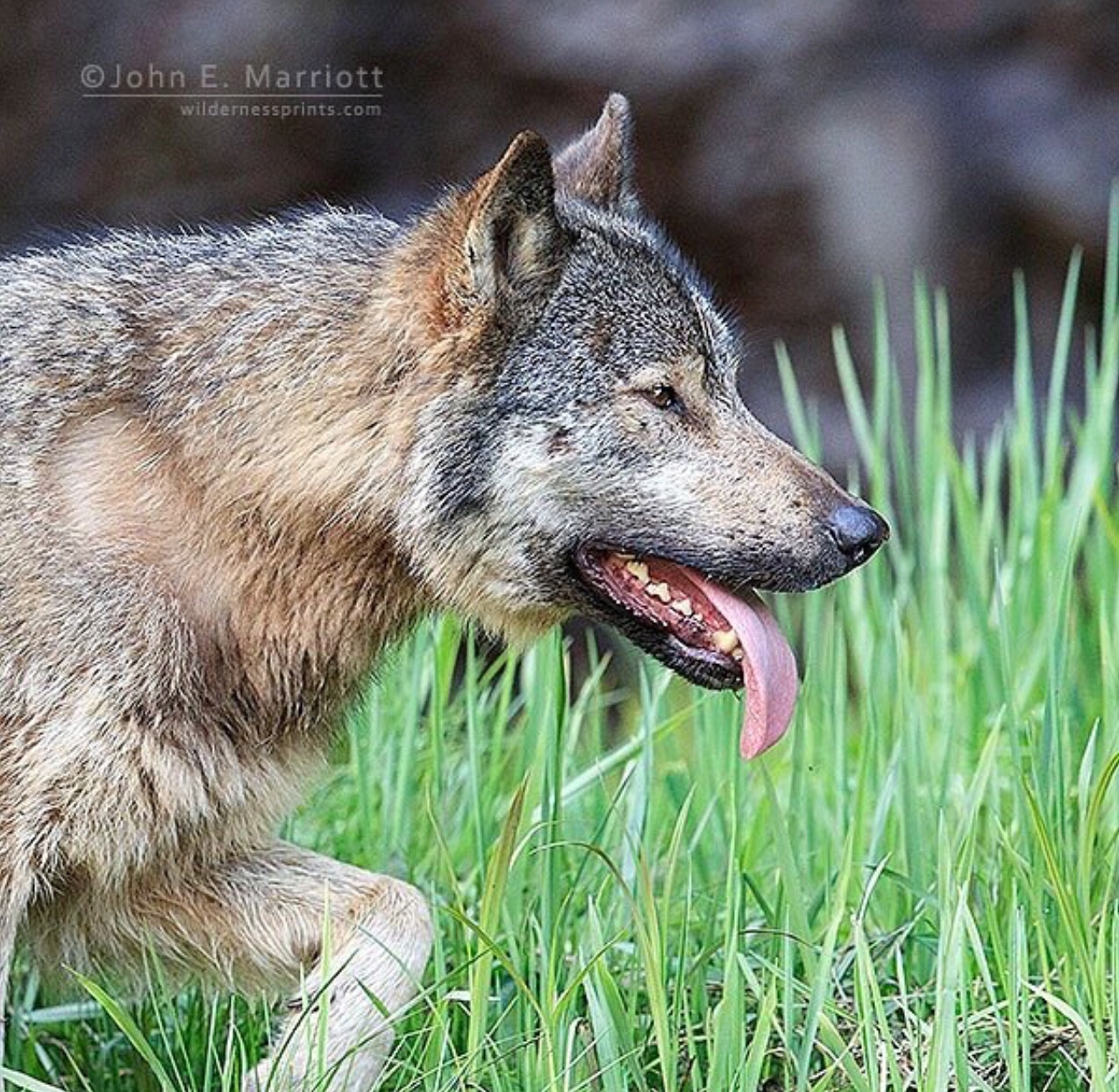 Dumping cattle carcasses is illegal in Michigan and Wisconsin. You don’t have to be a rocket scientist to figure out that leaving carcasses in the woods, especially in wolf range, will attract wild carnivores. It’s just plain and simple common sense practice to dispose of livestock properly. Properly disposing of dead livestock also helps prevent the spread of diseases.

It can also be a lesson well learned as in the following story told to me a couple years ago by a woman living in wolf range. I was talking with a woman that lives in the country with a resident wolf pack nearby. I asked her if she had seen any signs of them lately, and she said she hasn’t seen them, but knows they are nearby. Then, she told me her tragic story. They had two dogs, one young and one older, and recently lost the older dog because of a mistake they made. She told me that they dumped their food scraps in a pit in the woods down behind their house; That one day she came out to the garage to find the young dog cowering in the corner. Then, she heard the older dog let out a screech from the pit out behind the house. She ran to the pit, looked down into the woods, and there was no sight of the older dog. They looked but never found a trace of him. They did find wolf tracks though. I asked them if they reported the incident to the DNR and she said no because it was their fault. She said they stopped dumping food scraps in the pit in the woods behind their house. They understand their mistake and tragically too late for their older dog. They live in wolf range and are also farmers. They also respect wolves and understand their place in the ecosystem.

A study led by Tyler Petroelje, a wildlife researcher and doctoral candidate at Mississippi State University, tracked the feeding behaviors of eight wolves from two packs in Michigan’s Upper Peninsula. This research was part of a broader predator-prey study that investigated a variety of factors that affect deer populations in the region. As reported by Great Lakes Echo, the study suggested that dumping cow carcasses alters wolf behavior.

In the North Woods of Wisconsin and Michigan, a wolf’s natural diet typically consists of deer and beaver, Petroelje explained. But he found that nearly one-third of the diet of the wolves studied consisted of cattle carcasses from dump sites on nearby farm

Disposing of livestock carcasses is an important part of animal agriculture. Wisconsin law says that carcasses must be properly disposed of within 24 hours from April through November and within 48 hours from December through March.

Rendering, burial, burning and landfilling have been the typical means of disposal, but these are becoming less and less practical. Burial and burning create biosecurity hazards and threats to water and air quality. Rendering remains the best choice to protect the environment, public health, and animal health, but it is becoming more expensive and less available.

Cattle carcasses in particular are becoming more difficult and expensive to send to rendering because of federal regulations. The Food and Drug Administration, which regulates animal feed and pet foods, now prohibits using parts from cattle 30 months or older in any food for animals unless the spinal cord and brain are first removed.

We recommend composting carcasses to overcome these problems. Remember that composting is an active process.

Putting a carcass in the woods or on the back 40 to rot and/or be eaten by scavengers is not composting and:

• Risks disease transmission to your livestock and your neighbors’, and to wildlife.

• May contaminate water sources – including your well and your neighbors’ wells.

• Invites vermin and pests, including coyotes, that may transmit disease and prey on your livestock.

• Alienates neighbors and generally casts farmers in a bad light.