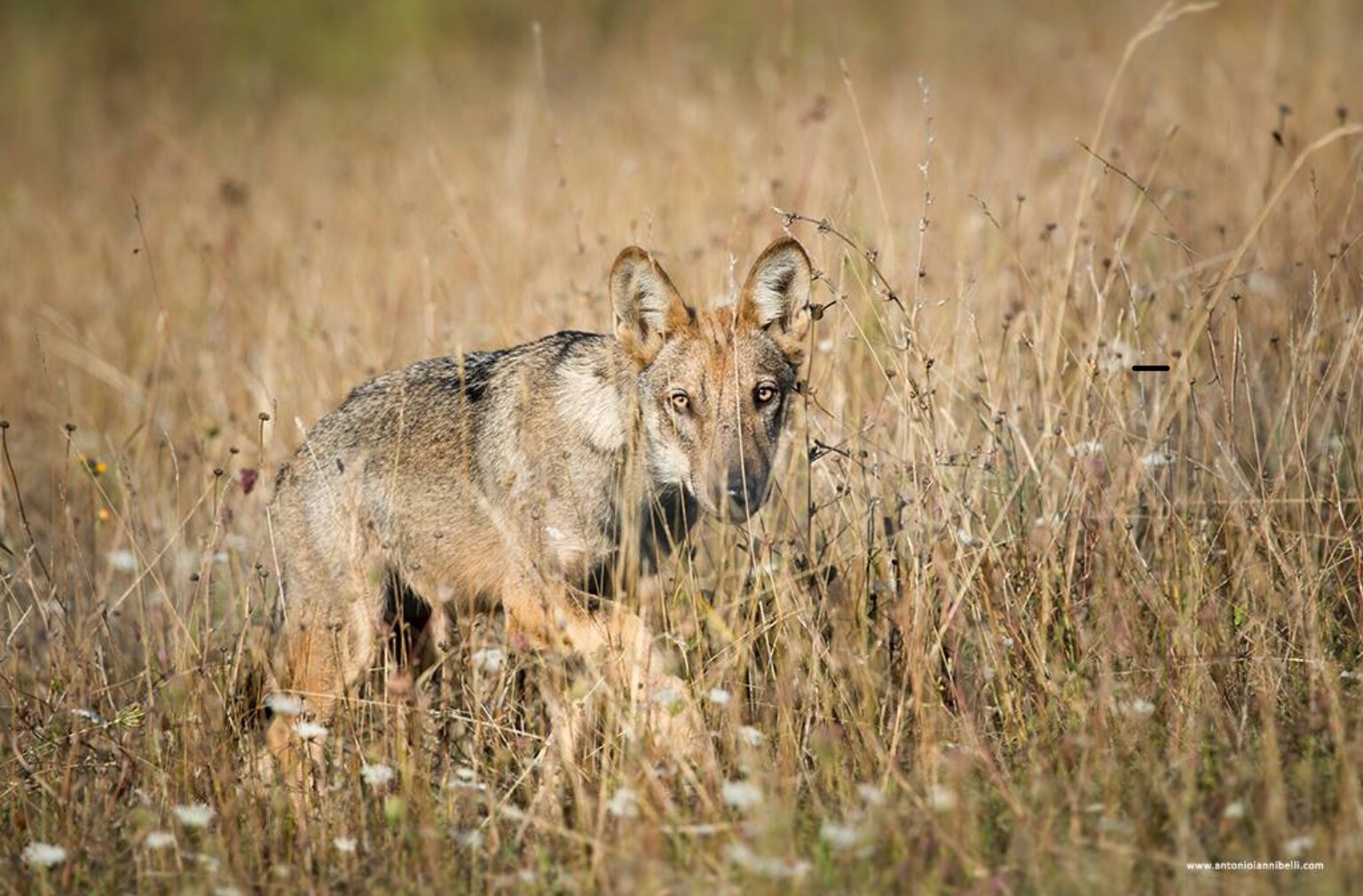 Wolves have been persecuted and killed all over the world, but for different reasons. In Italy, for instance, the main cause of poaching and killing wolves is the conflict between farmers and predators. Erika Ottone, in her own words explains to us the situation and the possible solutions:

Predations on domestic livestock are one of the main conservation problems of the Wolf, Canis lupus (Fernandez-Gil et al 2016; Mech & Boitani, 2003). The predations are concentrated above all in the areas where the farmers do not adopt correct breeding practices that guarantee the custody and the minimum means of protecting the livestock (Linnell & Boitani, 2012; Marino et al., 2016).
Checking the predations on the livestock is an activity carried out by a veterinary surgeon operating within the environmental managing agency and it allows to obtain information on management methods and above all to establish direct contact with the farmers of the territory. In fact, the ultimate goal of this activity is the identification of effective prevention and damage control plans for the livestock sector through the adoption of prevention tools and adequate breeding practices that could significantly reduce compensation damages and costs (Dalmasso et al ., 2012; Reinhardt et al., 2012)

A careful analysis of the collected information shows that the conflict between man and wolf is a socio-cultural, economic and political problem. The inadequacy of farm management systems can be attributed to the inefficient economic exploitation of the livestock sector, to the lack of willingness to adapt its management to an environmental context in which a predator is present, to the divulgation of incorrect information. There aren’t only the farmers involved in the men-wolves conflict, but all the citizens can favor the coexistence of men and wolves with their daily choices.

In the National Park of Pollino PNP, engaged for some time in monitoring the conflict between canine and zootechnics, a medical-legal verification activity was conducted on predations to domestic livestock, following a standardized procedure that includes, in addition to the report of the anatomical-pathological investigation, the detection of environmental facts and information related to the management of farms.

The analysis of the number of predations in relation to the number of farms operating in the area, and to the management and environmental context, has made it possible to identify “critical areas” in which the damage caused by predation is serious and frequent only in some of the farms present in the area. The analysis of the management methods of the affected farms confirms that improper management of the farm and the absence of effective precautionary measures, such as security, guard trained dogs, suitable fences and stables for night shelter of animals, may be the main predisposing factors to the high number of predations in that farm. (Dondina et al., 2015; Ciucci et al., 2018).
Therefore, the adoption of prevention tools and appropriate breeding practices identified for each farm could significantly reduce the damage (Dalmasso et al., 2012; Reinhardt et al., 2012). The PNP and other Italian parks, don’t limit themselves to indicate and suggest management solutions but they also  help the farms to realize suitable fences and deliver dogs on free loan of use with a stock of biscuits for dogs, thanks to the collaboration of some pet-food companies.
The lack of adequacy of management systems in some cases is linked to a lack of will to change and adapt one’s own developed and inherited farm managing system that was born in the past, and that now doesn’t fit to a natural context in which  predators are back. Farmers often report: “I have always done so, my grandfather and my father did so, now, just because you wanted wolves, have I to change?” It is easy to find a culprit and it is certainly easier to indulge than to educate; it is not easy to tell and explain the anthropic impact on nature, how man has changed the territory and how the wolf is now entering and adapting in a modified environmental context. It is not easy, yet in the work of monitoring the man-wolf conflict it is essential to engage in education and the divulgation of correct information.
In some cases, management inadequacy is also the consequence of difficult economic conditions. Farmers in large part are grouped together, thinking about their future, in a mood of pessimism. This situation is not only attributable to the conflict with the wolf, as the farmers themselves admit, but also to the poor economic valorization and the scarce consideration the farmers have: it often leads them to feel inadequate to the new social contexts. All the farmers operating in the area are aware of the presence of the wolf and the possibility of suffering predation, they know well that their animals are prey and that the predatory event is part of the natural role of a super predator such as the wolf, the problem is the repetition of predations, is the chronicity of the phenomenon.
Unfortunately the precarious and frustrating situation that the sector is experiencing, the divulgation of incorrect information and the media exploitation of the “wolf question” mean that the predatory event, which certainly creates significant damage to the farmer, becomes the scapegoat of a situation that has its roots in an inadequate economic, social, cultural and political system. Of course, we do not want to diminish the damage of predations on domestic livestock suffered by the farmer, damage which is recognized, compensated and which represents an opportunity for investigation aimed to improve the farm management methods, but certainly the damage in question would be perceived differently by the farmers in a greater economic and social development of the livestock sector.
The improvement of the economic and social situation can and must be the prerogative of everyone: every single citizen can give value to the local animal husbandry by buying its good products, and helping in the education and divulgation of correct information, always checking the sources, inquiring and asking experts in the field. Therefore, it is not correct if we speak about a conflict between livestock and wolves, limiting the issue to the farming sector alone, but it is right when we speak about a Man-Wolf conflict. We are all responsible through our choices of this conflict which, with good will and without exploitation, can change into coexistence.”