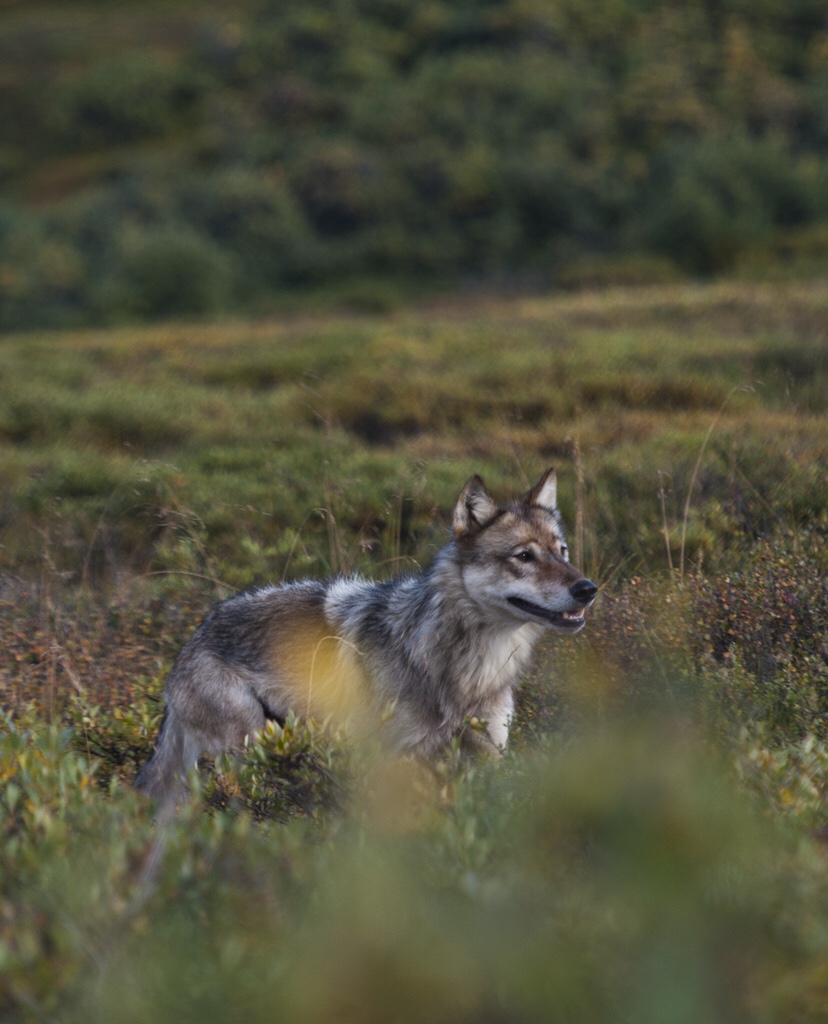 In all, about half a dozen dogs and (about a half dozen) wolves, as well as several raccoons, weasels and raptors, have been killed by poison in Marinette, Florence and Forest counties, Harrenstein said. Lab tests confirmed the animals were killed by toxic substances, the DNR said in a news release. Source Wisconsin Public Radio

Investigators are offering a reward of $1,000 for any information related to the poisonings that leads to an arrest or charges. The legal consequences for the poisonings could include fines and jail time, depending on which species are ultimately affected. Source Wisconsin Public Radio

Be Leary of anyone in the area claiming to investigate the poisonings. Amateur sleuths could potentially interfere with the work of trained investigators. Wisconsin Conservation Wardens are highly trained and on the case. If you see anything suspicious in the area call the wildlife officials.

Anyone with information or a tip is asked to contact the Wisconsin Department of Natural Resources Violation Hotline by calling or texting 1-800-TIP-WDNR or 1-800-847-9367. You also may report online at the WDNR website. The hotline is in operation24 hours a day, 7 days a week. Trained staff relay information to conservation wardens.