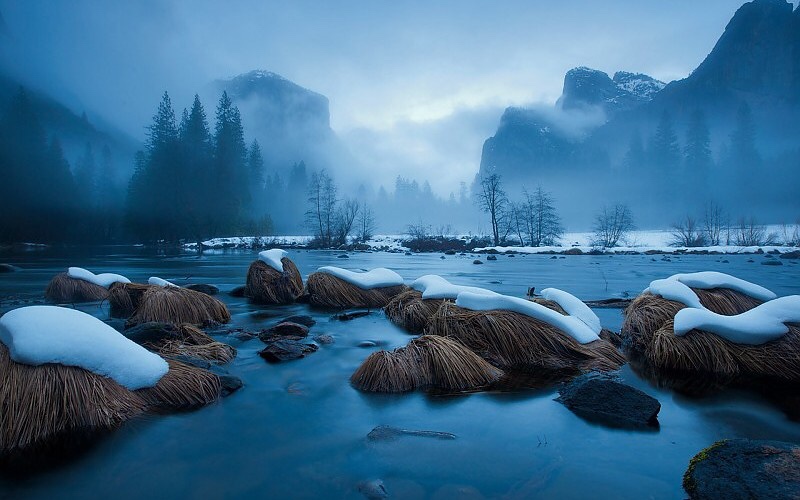 Everything comes down to protecting Mother Earth. We just don’t have anywhere else to live, this is our last chance, we have one planet, one Mother Earth, and she is sacred. In 2016 we heard the war cry “Mni Wiconi” (Water is Life) coming from the center of Sacred Stone Camp part of the Standing Rock Indian Reservation near Cannon Ball, North Dakota. In April 2016 Water Protectors gathered together in solidarity at Sacred Stone Camp and native peoples from all over the world joined them. They gathered to stop the Dakota Access Pipeline from coming through their land. What they didn’t realize at the time was that there was an infiltrator amongst them.

I first heard about this infiltrator from an article in The Intercept. It’s now known who this infiltrator is and the name of the company that hired them. It’s apparent that the oil industry is not going to go down peacefully. I believe these extractive industries are even behind the push to delist the Gray wolf because they want easy access to wolf habitat. The Endangered Species Act not only protects the endangered species but also protects the habitat they depend on to survive. Extractive industries want this habitat! I think the fight to protect our water from greedy extractive industries encompasses much more; it’s wolves, it’s water & it’s everywhere, and our sacred mother is crying for us to save her life. #OneEarth #OneMother

A former Marine working for the private security firm TigerSwan infiltrated an array of anti-Dakota Access pipeline groups at Standing Rock and beyond.

JESSE HORNE STILL struggles to talk about the day he was kicked out of the anti-Dakota Access pipeline movement. It had been an intense week. Searching for direction and ideological fulfillment ever since Iowa’s stand against the pipeline wound down, the 20-year-old had reconnected with some of the state’s more radical pipeline opponents, and the group was now taking on drone warfare. After a protest outside a drone base in Des Moines in which Horne and several others were arrested, two of his fellow activists, Jessica Reznicek and Ruby Montoya, sat him down and told him to stay away.

“They were asking me if I was an infiltrator,” Horne told The Intercept. “My response was absolutely not.”

There was a lot Horne says he didn’t know at the time — for one, that Reznicek and Montoya had recently been involved in a series of acts of pipeline sabotage. Between March and May 2017, above-ground valves along the Dakota Access pipeline in Iowa and South Dakota were pierced with welding torches, creating new costs for the pipeline company, Energy Transfer, and sending its security personnel into a frenzy. A few weeks after their conversation with Horne, the two women would claim responsibility for the sabotage.

Another thing Horne says he didn’t know: that someone he considered a “brother in the cause” was indeed an infiltrator. For months, a man calling himself Joel Edwards had posed as a pipeline opponent, attending protests, befriending water protectors, and paying for hotel rooms, supplies, and booze. He told some people he had a job with a hotel that allowed him to travel, others that he was a freelance journalist reporting on the pipeline resistance. But five former contractors for TigerSwan, the secretive security firm hired by Energy Transfer to guard the pipeline, confirmed to The Intercept that Joel was an undercover intelligence operative. His real name was Joel Edward McCollough, and he had been sent to collect information on the protesters, explicitly targeting those who were down on their luck. Horne, who struggled with addiction, appeared to be a perfect target.

McCollough passed along what he learned to his superiors at TigerSwan, who attempted to use the information to thwart protest activity and identify people or plots that represented threats to the pipeline. Traces of his surveillance turned up in TigerSwan’s daily situation reports, which were written for Energy Transfer and at times passed to law enforcement. The former TigerSwan contractors interviewed by The Intercept, who declined to be named because it would threaten their continued work in the industry, had either worked with McCollough directly or knew of him through internal communications.

Like other contractors working for TigerSwan, McCollough had developed the skills he deployed in the Dakota Access pipeline fight during the U.S. war in Iraq, where he served as a Marine Corps interrogator and counterintelligence specialist. TigerSwan was founded by James Reese, a former commander of the elite special operations unit Delta Force, and the company got its start as part of a boom of mercenary security firms in the early years of the war on terror. McCollough was participating in something akin to a massive experiment in U.S. military-trained operatives applying lessons learned fighting insurgencies abroad to thousands of pipeline opponents engaged in protest against a Fortune 500 energy giant at home.

Behind the operation was Energy Transfer, whose pipeline empire has been key to propelling the U.S. oil and gas boom at a moment when the devastating impacts of climate change demand a rapid halt in fossil fuel production. Were the environmental movement able to convince policymakers to take climate science seriously, Energy Transfer would be out of business.

Instead, the business of building oil and gas pipelines is booming. Construction projects approved across at least two dozen states continue to face fierce resistance — including Energy Transfer-owned projects in Louisiana and Pennsylvania — ensuring that the pipeline security business will keep booming too. Although TigerSwan has failed to win many of the new contracts it once aspired to, few clear incentives exist to deter others from reproducing the mercenary firm’s tactics.

Through interviews with more than a dozen water protectors who were approached or befriended by Joel, The Intercept has tracked the TigerSwan operative’s path from Iowa to North Dakota to Illinois as he attempted to infiltrate an array of DAPL-opposed organizations, including Bold Iowa, Mississippi Stand, and Food and Water Watch, between September 2016 and April 2017. McCollough declined to comment for this story. Neither TigerSwan nor Energy Transfer responded to multiple requests for comment. Click here to continue reading the full article from The Intercept.