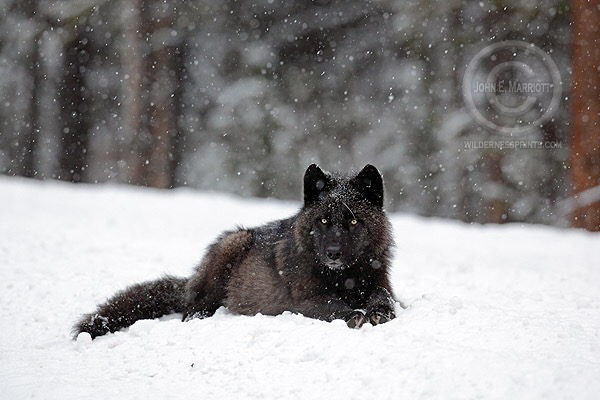 HSUS Humane Lobby Day is a significant day especially with the US congress’ War on Wolves Act being waged in congress. Wolf advocates need to participate in this day of lobbying; so that we can show Wisconsin state legislators that we are a collective voice for wolves. Join HSUS state representative, Melissa Tedrowe, and animal advocates from across the state for Humane Lobby Day, state capital on April 13, 2017. Please attend!

So many have stepped forward for wolves..

There is a community of wolf advocates from across Wisconsin and the nation coming together to work for wolves. This warms the heart ❤️ and gives hope for the future. We are together as one large body ready to fight the War on Wolves Act. Anti wolf politicians, lacking core values; are striking at the heart of the environmental movement. But we are there Standing on the moral high ground to defend the earth; wilderness, wolves and wildlife.