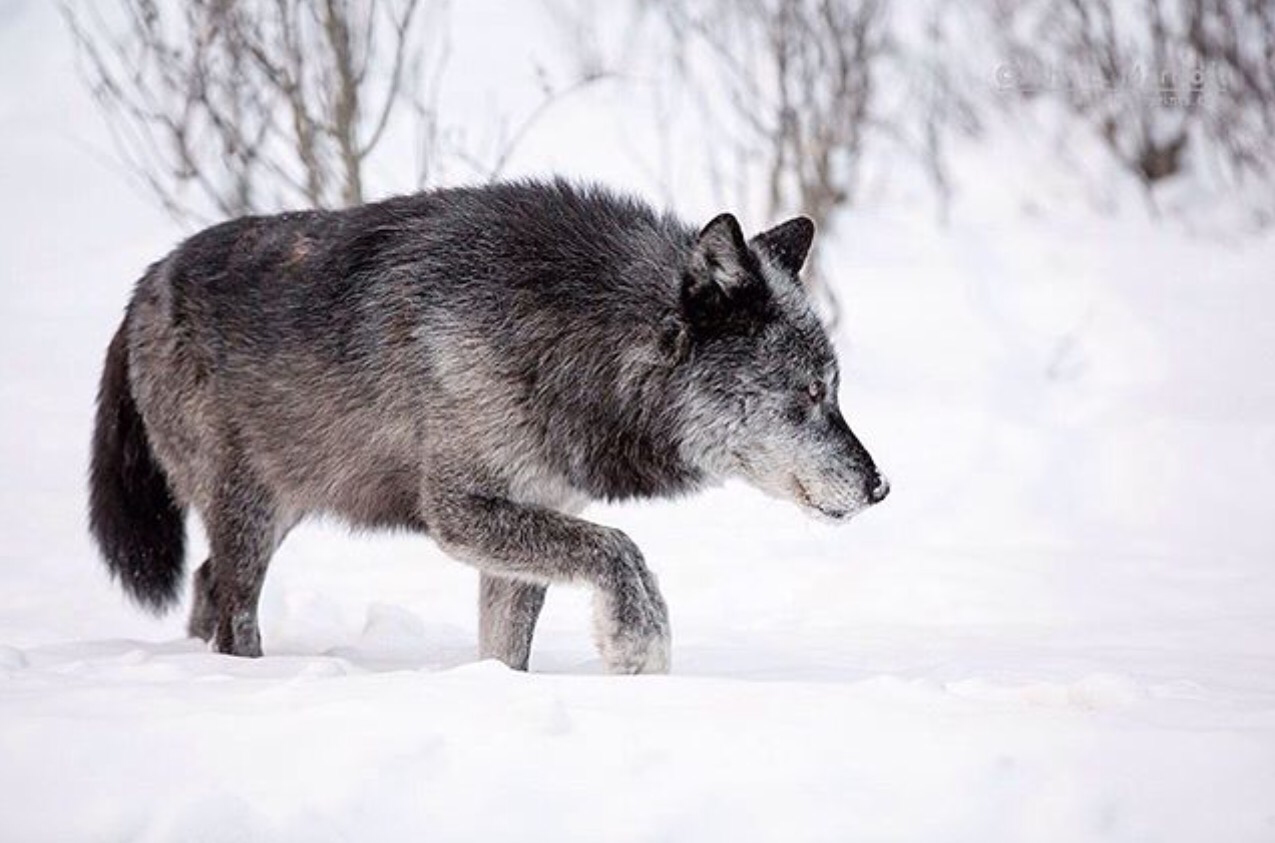 The increase in buck harvest is hopeful news, because fringe hunters, along with some politicians are claiming that wolves are killing all the deer. This news puts a damper on republican Senator Tom Tiffany’s efforts to delist the wolf.

The 30 percent buck increase in the Northern Forest Zone (where the wolf lives) is good news as DNR’s own scientific data is proving wolves aren’t eating all the white-tailed deer in northern Wisconsin.

Except there’s a conspiracy theory about these buck increases …

Wisconsin now allows deer hunters to register their deer kills by phone and here’s where the conspiracy theory begins.

Read this conspiracy theory for yourself, read on:

From the Lakeland Times  “That’s why one northern Wisconsin deer hunter is taking the buck by the horns, so to speak, in an attempt to get to the bottom of this whole situation. Gregg Walker is the publisher of The Lakeland Times, a bi-weekly newspaper out of Minocqua in Oneida County. Walker isn’t taking the news of the 30 percent increase in the Northern Region buck kill at face value. He has filed a Freedom of Information Request with the DNR to get all of the hunter registration information for the Northern Region. Once he gets that info, Walker and newspaper staff members are going to being making phone calls to deer hunters.”

More from the Lakeland Times: “Walker believes, that wolf protectionists bought gun deer licenses and called in or logged in fake bucks in hopes of boosting the northern Wisconsin buck kill.” Lakeland Times  And here’s why. “Ahead of the deer season, word started spreading that there is a good chance that a federal legislative move to finally delist timber wolves once and for all in the Great Lakes states and Wyoming might soon pass with Donald Trump as president.  If that happens, then Wisconsin is going to need an updated wolf management plan. Perhaps the biggest wrestling match in that plan will be the setting of a wolf population goal. Wolf protectionists know this. They also know they want to see a goal between 750 and 1,000 wolves. They also know if there isn’t a perceived increase in the northern buck kill – at least on paper – then hunters are going to dig in their heels and fight like hell to keep the state’s wolf goal at 350. So, could there really be wolf protectionists out there buying deer tags and registering fake bucks?”

Every ethical hunter knows that when wolves are present the deer herd is healthier. Any increase, especially a 30 percent increase, during a deer hunt is a positive for both hunter, deer and wolves.