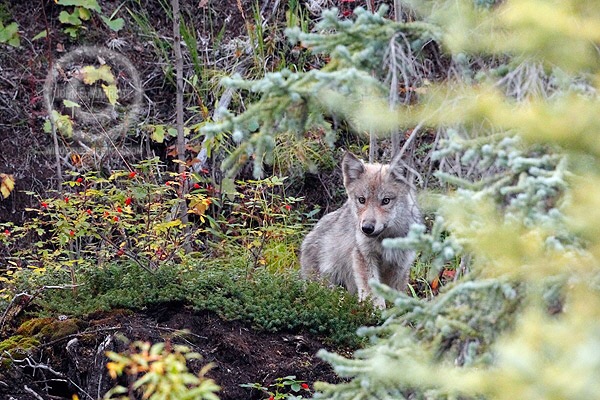 Here we go again with politicians carrying the torch for trophy hunters in Wisconsin.

In response to the Aug. 25 article “Wolf attacks on cattle, dogs rise,” I would like to address two glaring misconceptions: that wolves are imminent threats to pets, and that wolves have compromised the deer population, leading devastated deer hunters to sell their cabins.

Indeed, wolves are killing dogs. But the blame must be placed on hunters who knowingly put their hounds in imminent danger. This seems unethical at best.

Bear hunters are active and replenish baiting stations in the same areas where wolves are mating, denning, raising and protecting their pups. Bear baits attract more than bear, as any trail camera will reveal. Raccoons, coyotes, deer, wolves and other wildlife frequent these sites.

Many bear dogs have been killed by wolves in Bayfield and surrounding counties recently, several in areas deemed dangerous by our very own Department of Natural Resource.

As for our deer populations, honest hunters are more likely to blame recent winters and are more concerned about the spreading of chronic wasting disease. Don’t fall for scare tactics. Bear hunters using hounds are afraid of losing their rights.

2 thoughts on “Letter to the Editor: Don’t blame wolves for killing hounds ”