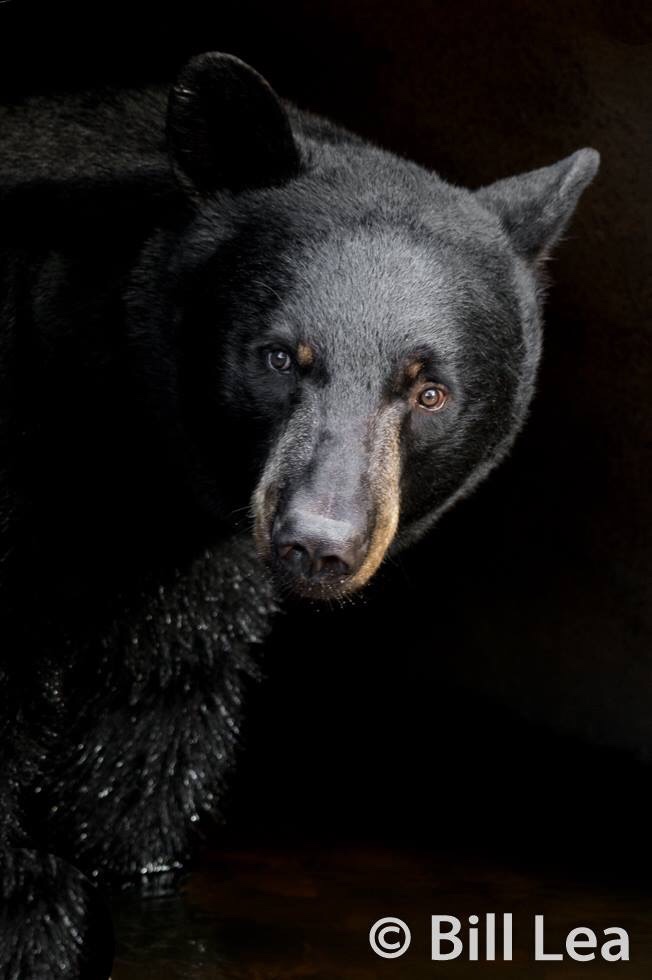 A draft of the revised bear management plan is now available for viewing.

There will be six public information sessions (topic list available here) as well as an electronic comment tool beginning March 25. If you would like to provide comments on the 2019 – 2029 Wisconsin Black Bear Management Plan, please submit them to DNRBearPlanComments@wisconsin.gov by midnight on Sunday, April 14.

Wisconsinites it’s time for change concerning how our black bears are managed, or to be straight forward; how they are abused! Individual species should and must be managed for the good of the species and the habitat it depends. Wisconsin Department of Natural Resources estimates; most recent data indicates the bear population is currently estimated to be just under 29,000 bears. DNR manages bear population size through regulated hunting. In the end, black bears are managed for economic gain through hunting. And it’s having a devastating effect on bears! It’s time to ban running dogs on bears, and baiting.

In July 2017 I wrote about the new Bear baiting research. This research on bear baiting in Wisconsin is even more relevant now because of the recent news: Officials in Florida have arrested nine people in connection with the “illegal baiting, taking and molestation” of black bears following a yearlong investigation into the crimes. (Source) One of the nine arrested had been hunting bear in Wisconsin, such cruelty towards wildlife knows no bounds! But now is the time to demand justice for our wildlife!

Perhaps changes will happen now with a new Governor and new DNR Secretary. That’s why I’m recommending that activists contact the Wisconsin Department of Natural Resources  Bear Advisory Committee  because the following research concerning the baiting of black bears: Consumption of intentional food subsidies by a hunted carnivore revealed some very startling results.

Today, black bears in Wisconsin are being conditioned to search out human foods placed at bear baiting stations. This is influencing the black bears natural habitat. Researchers  found that; humans are influencing the ecosystem not only through top-down forces via hunting, but also through bottom-up forces by subsidizing the food base.

During its first century, Yellowstone National Park was known as the place to see and interact with bears. Hundreds of people gathered nightly to watch bears feed on garbage in the park’s dumps. Enthusiastic visitors fed bears along the roads and behaved recklessly to take photographs.

The “heart” in conservation is missing when a species is managed for the sole purpose of harvesting it. Wisconsin Department of Natural Resources estimates; most recent data indicates the bear population is currently estimated to be just under 29,000 bears. DNR manages bear population size through regulated hunting. In the end, black bears are managed for economic gain through hunting.

Individual species should and must be managed for the good of the species and the habitat it depends.  “Do not feed the wildlife.”  Let’s bring back the heart of conservation.

Can we learn from our past mistakes? Don’t feed the bears! Watch the following video.