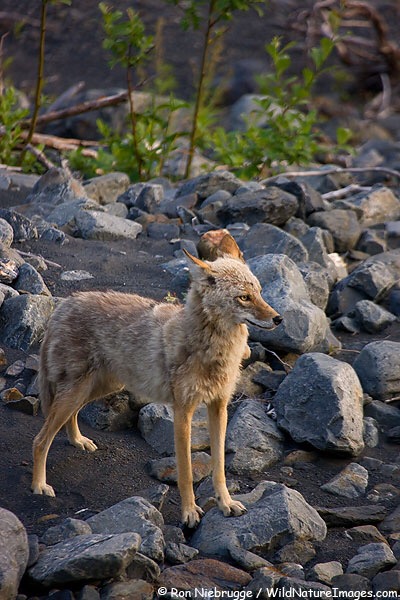 Last week, upon reading John Fandek’s letter, I was stunned.
A while back, we saw a low-flying red and white plane repeatedly going up and down and circling over our willow pastures on Middle Piney Creek. At the time, we had a herd of horses in these willows.
I did some research and discovered that the plane belonged to the USDA Wildlife Services. They were either shooting coyotes or driving them out of our willows onto the BLM to shoot them. This Wildlife Services is out of control with their random aerial shooting of coyotes. No one had our permission and we would not have given it. Not only because of the horses but this ranch does not approve of coyote slaughtering. We also do not appreciate renegades in planes flying over our property at a close enough proximity to affect what is happening on the ground. Isn’t this serious trespassing or worse?
We do not have a coyote problem on our ranch. Never have we felt that we have lost our animals to coyotes. We hear all kind of stories but we have not experienced depredation from coyotes, and if we do, we will take care of it ourselves. So far, the cycles of nature take care of the coyote and its prey’s equilibrium.
Aerial shooting is funded by taxpayers and it is very expensive and not well supervised. The Predator Control Board engaged these “professionals” through the USDA Wildlife Services. How professional are people that do not know or care if they are targeting private land. Where is the landowners’ or public’s say in this procedure?
I agree with John about the coyote hunting contests – basically that they are appalling. I am under the understanding that the Predator Control Board does not put this yearly contest on but does help fund it (with tax money attained from the county commissioners). It is apparently a private deal known only by word of mouth and in the bars. It is not generated by ranchers, but by “sportsmen.” Killing as a contest is appalling, especially with no rules or regulations –participants have even been seen running down coyotes with snow machines.
Coyotes are only doing what God created them to do. How can it be sport to torment them? Coyotes do more good than harm to our ecosystem and we need to get along with them until one can honestly, in their hearts, feel something has to be done. At that point, it should be handled at a rational scale and not by contests, nor by hired “professionals” haphazardly flying around taking it upon themselves to think that everyone appreciates the mass killing of animals.