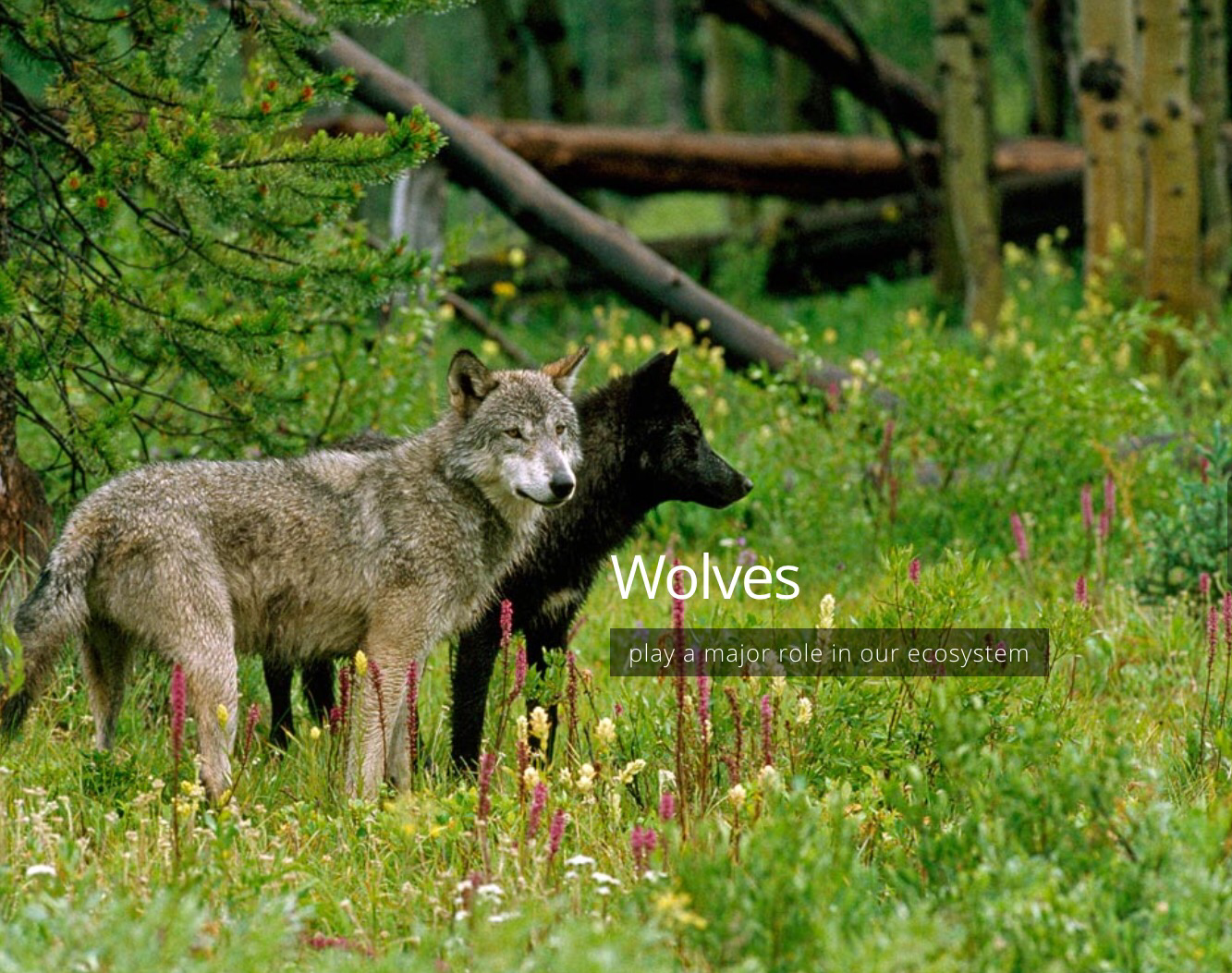 Senator Ron Johnson (R-WI) introduced an amendment  that would remove wolves from federal Endangered Species Act protections in four states and no judicial review.  This is the second anti-wolf bill to be introduced in the senate. The first is the Bipartisan Sportsmen’s Act.  Both of these bills call for delisting wolves in Minnesota, Wisconsin, Michigan and Wyoming.  Anti-wolf special interest, trophy hunt clubs backed by big money, have been fighting to delist wolves in these four states ever since a federal judge placed wolves back on the endangered species list on December 19, 2014.

It’s time to take action to stop the attacks on the endangered species act.

Contact your U.S. members in the senate and ask them to oppose delisting of wolves in Minnesota, Wisconsin, Michigan and Wyoming. Trophy hunting is about power not conservation! Take action to protect our endangered species!

Use this easy form, Democracy.io to contact your U.S. representatives in the senate.

Big money special interests push their anti wolf and environment policies in congress against the will of the American public, read on:

Wisconsin Voters Support Protecting Wolves by 8 to 1 Margin (2013) and public opinion surveys demonstrate that Minnesotans clearly value their wolves. Michigan voters reject wolf hunting.  In Wyoming, the state ordered wolves shot on sight. It was no small wonder that a Judge restores protections to wolves in Wyoming. These four states proved they could not manage an endangered species such as wolves.

For more information on how to stop the wolf delisting legislation contact the following organizations.

Medicine of the Wolf

Information on anti-wolf and environment legislation go to the following links.

{Featured image ‘Wolves’ is from Living with Wolves website}

6 thoughts on “Take Action- There are two anti-wolf bills in the senate.”