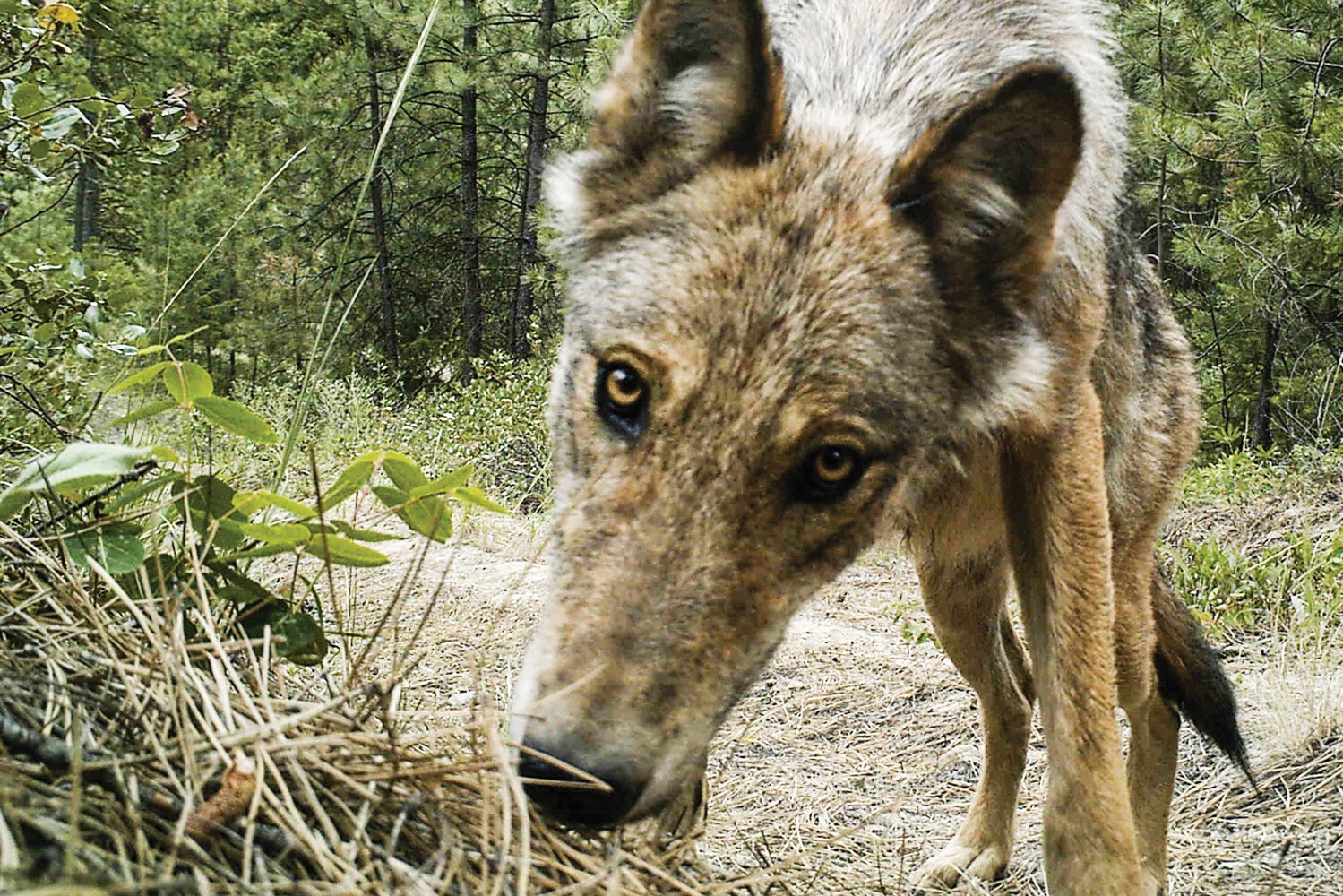 Producers are going broke yet the Federal Government keeps propping them up for more failures. The federal government paid more than $15.7 billion to agriculture and dairy subsidy applicants across the country to aid struggling producers in 2018. During the Great Depression farm subsidies were created to help keep farmers afloat and insure our nations food supply. (Source: Forbes August 2018). It was meant to help the family farmers survive the Great Depression. But today these farm subsidies are have become a lucrative business for corporations.

Meanwhile in Wisconsin family farms are going under by the dozens. Wisconsin lost almost 700 dairy farms in 2018, an unprecedented rate of nearly two a day. Most were small operations unable to survive farm milk prices that, adjusted for inflation, were among the lowest in a half-century. (Source: JSonlne 2018).

I think the Federal Government is using Wisconsin’s Gray wolf as the perfect deterrent to discourage anyone from looking at the real problem.

Producers are going broke yet the Federal Government keeps propping them up for more failures. Instead of fixing the problem corrupt politicians use the gray wolf as the perfect deterrent. We are delving deep into this story…

Why is the Federal Government throwing more tax dollars into a broken system? Gray wolves & family farms are paying the price.