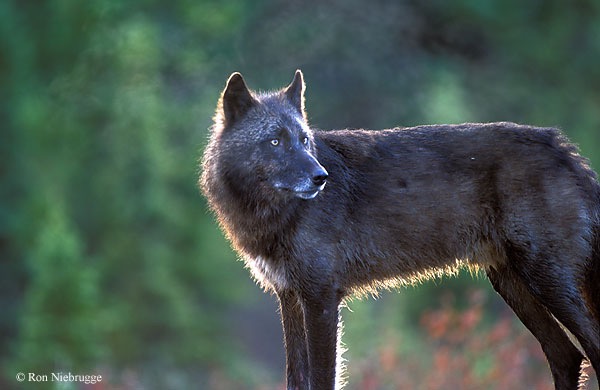 It’s apparent politicians have designed a campaign that polarized the electorate towards Wisconsin’s wild wolf.

Wisconsin’s wild wolf is the most talked about animal of late.  Politicians in Wisconsin have villianized the wolf, and are pushing to delist him.  It’s no secret that one cannot trust politicians. Politicians are in competition between competing interest groups or individuals for power and leadership; they’ve created propaganda to make the wolf look bad.
Politicians have removed science from wolf management and replaced it with political rhetoric. They put together a Wisconsin Wolf Advisory Committee with stakeholders primarily from the hunting community.

The WAC is heavily slanted towards recreational trophy hunting of wolves with 9 citizen pro wolf hunting organizations to 1 pro wolf citizen organization. Further, according to Cathy Stepp this committee is more productive than opponents of the wolf hunt. There is evidence to the contrary that shows the WAC productiveness is comparable to reality TV’s Housewives of NYC.  From WODCW’s Blog

It’s not to point fingers at ethical hunters; this concerns fringe hunters, that hold the gray wolf in contempt; making him a game animal for trophy hunting.  These fringe hunters, backed by politicians, backed by special interests groups; push for an arbitrary 350 wolf population unsupported by science. Their goal is to delist and hold a trophy hunt in Wisconsin.

There’s no scientific basis for holding a wolf hunt on an imperiled species. Wolves are an endangered species that were pushed to the brink of extinction. Wolves are a part of Wisconsin’s wild legacy. Wisconsin’s wolf recovery began in the late 1970s. Wisconsin’s wolf management policy must “do no harm” and work to educate not eradicate; Wisconsin wolf management policies should take into account the welfare of wolves and their habitats, ensuring the fate of wolves. Wolf trophy hunts are about power not conservation.

WDNR public wolf count meeting for reporting the results of the winter monitoring period has been scheduled. Information is below.