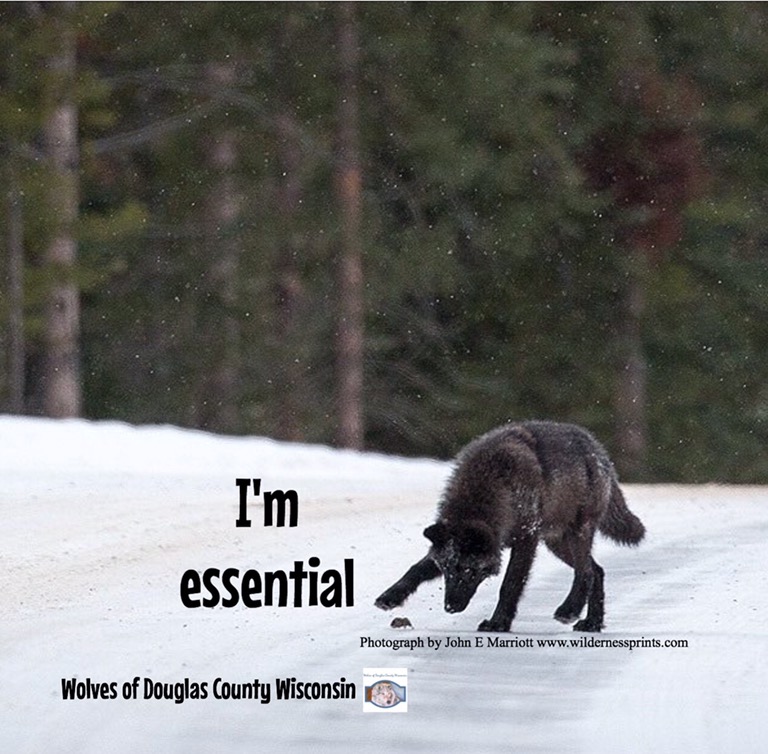 Rachel Tilseth of the group Wolves of Douglas County is skeptical the bill will pass. She believes the legislation is more about getting attention for the anti-wolf cause in Wisconsin.

“This is a far-reaching bill, this is a ploy to get their way, this is a way to drum up more publicity for their cause and they’re not telling the truth,” Tilseth said. “They’re not giving real facts.”

Tilseth said claims that wolves are decimating deer populations in northern Wisconsin and killing off mass amounts of livestock are exaggerated. Despite a recent report of a record wolf population in the state, she pointed out that payments made to farmers for animals attacked by wolves were down in 2016.