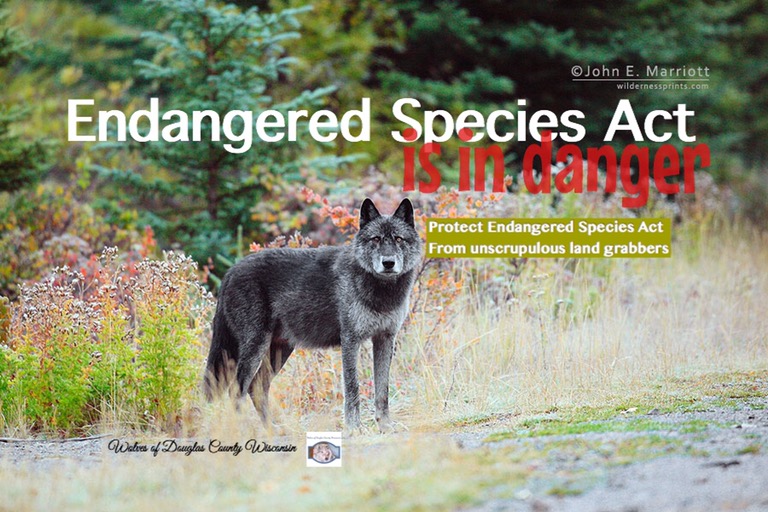 This legislative effort isn’t about ‘reforms’ or ‘improvements, it’s about fundamentally gutting one of our nation’s most important bedrock conservation laws and replacing science-based decision-making with political horse-trading that sells out our endangered wildlife. Corporate interests want to make it legal to drive rare plants and wildlife extinct. It’s as simple as that.  ~Erik Molvar, Executive Director of the Western Watersheds Project