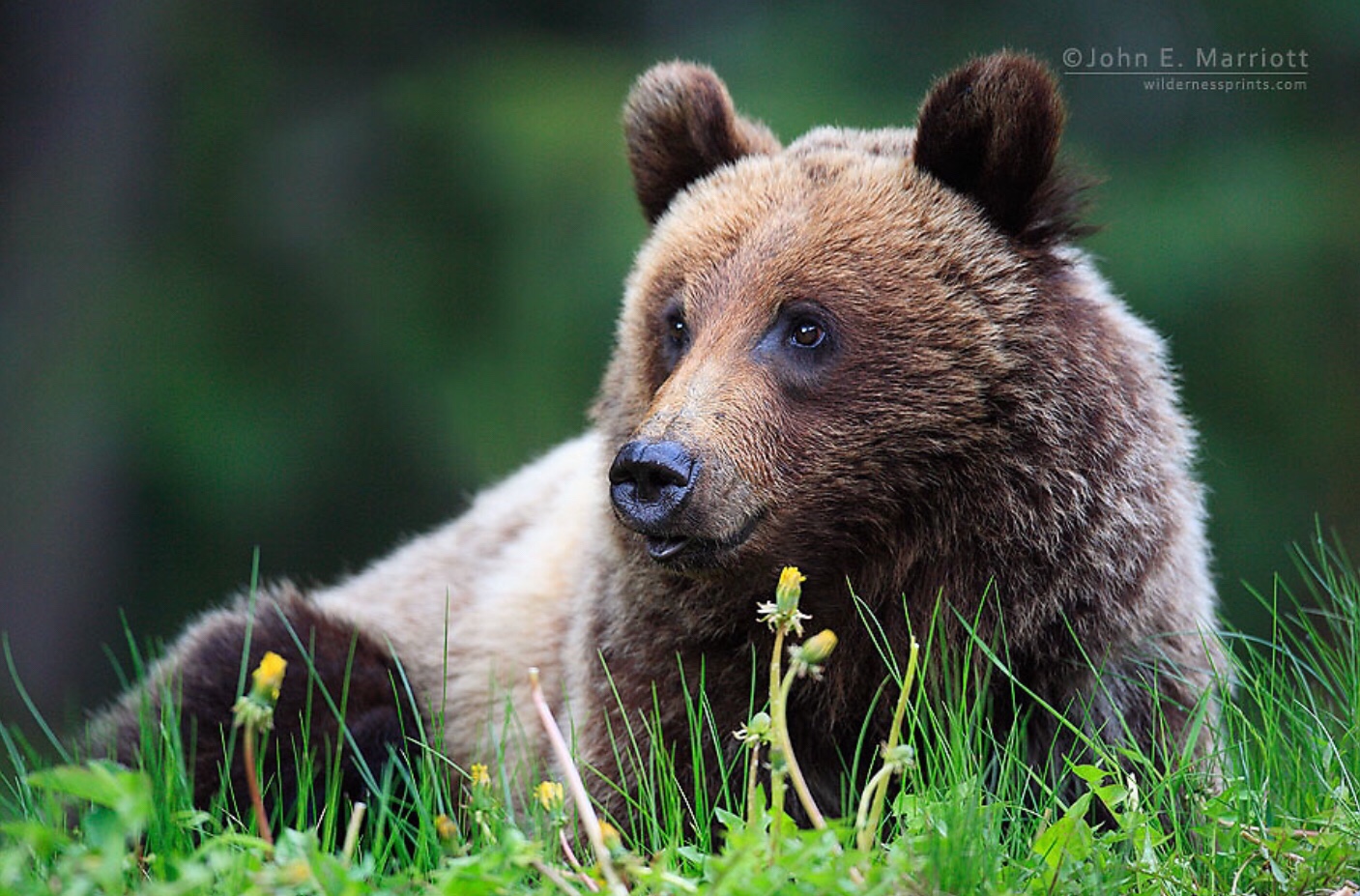 A judge has temporarily blocked the opening of grizzly bear hunts scheduled for this weekend in Wyoming and Idaho.

The ruling is a victory for wildlife advocates and Native American tribes that sued over the U.S. Fish and Wildlife Service’s decision in 2017 to lift protections for 700 grizzly bears in and around Yellowstone National Park.

The plaintiffs had argued the bears still face threats to their survival. Federal wildlife officials say the bears are thriving.

Wildlife advocates are asking for a temporary restraining order to block grizzly bear hunts scheduled in Wyoming and Idaho this weekend after a judge said he wouldn’t make an immediate ruling in the case.

Earthjustice attorney Tim Preso told U.S. District Judge Dana Christensen at the end of a court hearing Thursday that stopping those hunts was the immediate goal of more than two dozen groups and individuals suing to restore protections to a group of bears in the Rocky Mountains.

They want Christensen to reverse last year’s decision by the U.S. Fish and Wildlife Service to remove grizzlies living in and around Yellowstone National Park from the list of threatened species.

Christensen said he needed more time to consider the arguments but he didn’t specify when he would rule.

A judge says he will not make an immediate ruling on whether protections should be restored to a group of grizzly bears in the Rocky Mountains, as hunting seasons loom in two states.

U.S. District Judge Dana Christensen said Thursday he will issue a decision as quickly as possible but did not say whether he would rule before Saturday, when Wyoming and Idaho have bear hunts scheduled to begin.

Wildlife advocates and Native American tribes say the 700 bears living in and around Yellowstone National Park still face threats to their survival.

The U.S. Fish and Wildlife Service in 2017 ruled that Yellowstone grizzlies no longer need federal protections.

Government biologists say the bear population has recovered and is thriving.

Wildlife advocates hope to convince a judge that grizzly bears living in the Yellowstone National Park area face too many threats to their survival to add trophy hunting to the mix.

Over two dozen conservation groups, Native American tribes and individuals will argue Thursday in a Montana courtroom that about 700 Yellowstone grizzlies should continue to be protected under the Endangered Species Act because of conflicts with humans, changing food sources and a host of other obstacles.

Wyoming and Idaho have set Saturday as the opening day for the first grizzly hunting season in the Lower 48 states since 1974. U.S. District Judge Dana Christensen said he will rule by then on whether to allow the hunts to proceed.

An appeal to the 9th U.S. Circuit Court of Appeals is likely by whoever is on the losing side.