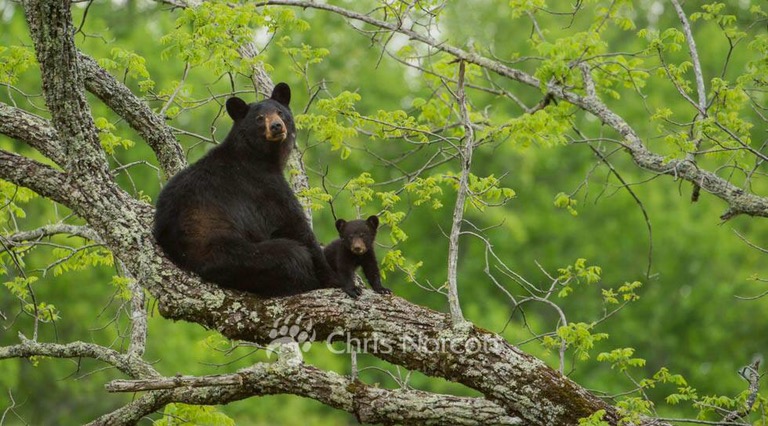 Wisconsin Conservation Congress’ annual spring hearings will take place throughout the state, on Monday, April 10th, 2017.  There will be 72 public hearings, one in each county starting at 7:00 p.m.; where individuals interested in natural resources management have an opportunity to provide their input by non-binding vote and testimony to the Department of Natural Resources, Natural Resources Board and the Conservation Congress on proposed rule changes and advisory questions relating to fish and wildlife management in Wisconsin. Annual Spring Meeting of the Wisconsin Conservation Congress (WCC)

The Wisconsin Conservation Congress is not exclusive to the hunting community. The WCC welcomes the input from all individuals interested in natural resources management in the state.

Click HERE for 2017 spring meeting locations for your county

Also, individuals have the opportunity to bring forth new conservation issues of a statewide nature to the attention of the Conservation Congress through the citizen resolution process. (WCC)

Some of the question to be voted on WCC Spring Hearing Questions are: Opening up a new zone for bear hunting in the southern part of the state. Landowners being allowed to use cable restraints to trap animals on their property year-round. Hunters being allowed to use lights to scan prior to the kill.  WI DNR beginning the process of developing a hunting season for Sandhill cranes.
Click HERE to view the 2017 spring hearing questionnaire
Please attend the WCC spring hearings to vote on the questionnaire; Opening a hunting season on Wisconsin’s Sandhill Crane population.  Allowing year-round. Use  of coyote cable restraints by landowners Increasing the maximum jaw spread for beaver and otter foothold traps.  Allowing predator hunters to use lights to scan after dark. Adding new bear hunting zones in southern Wisconsin.  Removing protections in specified wildlife areas for more hunting/trapping opportunities.  Removing protections for the exotic collard dove to allow hunter harvest.  Listing monk parrots as a nuisance to allow lethal removal without permission.  Imposing a moratorium on DNR-issued frac-sand mining permits.  Opposing the Enbridge Pipeline expansion, and Restoring state funding to state parks.

The roll of the Wisconsin Conservation Congress: The conservation congress shall be an independent organization of citizens of the state and shall serve in an advisory capacity to the natural resources board on all matters under the jurisdiction of the board. Its records, budgets, studies and surveys shall be kept and established in conjunction with the department of natural resources. Its reports shall be an independent advisory opinion of such congress (s. 15.348, Wis. Stats.)

To print a copy of the spring hearing flyer click HERE

In 1972, Governor Patrick Lucey signed legislation that legally recognized the Conservation Congress (Statute 15.348), to ensure that citizens would have a liaison between the Natural Resources Board and the Department of Natural Resources. WI DNR