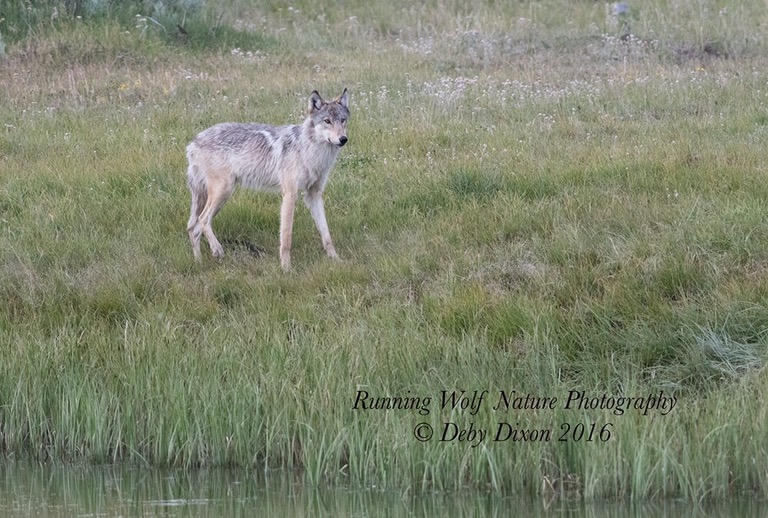 …WildEarth Guardians, argued in a lawsuit that the science in an analysis that Wildlife Services uses to justify its kills in state wilderness and wilderness study areas is out of date, and the agency settled by agreeing to an update that will probably take two years.

In a Washington Post article, This little-noticed court settlement will probably save millions of animals written by Darryl Fears on October 13, 2016

Somewhere in America, a wild animal is about to die.
A leg trap has been set. Bait laced with poison has been laid out. A cage that no one will check for days is open and inviting with food inside. A little-known division of the federal Agriculture Department called Wildlife Services kills about 4,000 animals every day. Many of them are invasive species that don’t belong in the United States, but to the dismay of conservationists, native animals such as beavers, bears, wolves, bobcats, alligators, prairie dogs, otters and owls are also being snuffed out.
Last year, 3.2 million animals were killed. Over the past 10 years, the toll surpasses 35 million. But a recent settlement reached at a federal court in Nevada might one day dramatically lower these numbers. A small animal rights group, WildEarth Guardians, argued in a lawsuit that the science in an analysis that Wildlife Services uses to justify its kills in state wilderness and wilderness study areas is out of date, and the agency settled by agreeing to an update that will probably take two years.
Until the new analysis is drafted, debated in public forms and finalized, Wildlife Services will not operate in 6 million acres of Nevada wilderness — remote areas where no roads exist. “They will send instruction to everyone who works for them that they can no longer use that assessment,” said Bethany Cotton, the wildlife program director for WildEarth. “They will post that commitment on their website. That’s why this has much broader implications than just Nevada.”
“I think it’s a significant shift in how the program operates, and my hope is that officials will embrace the science and the modern ethics around the treatment of wildlife,” Cotton said.
[Petition targets ‘rogue’ killings by Wildlife Services]
WildEarth Guardians, based in New Mexico, told the court that some of the the science in the analysis used by Wildlife Services, which often kills animals such as coyotes and weasels at the request of farmers and ranchers, is 80 years old and does not reflect how foresters and biologists view wilderness today. The court declined to grant the government’s motion to dismiss the case, saying instead that WildEarth demonstrated that its interests were being harmed, Cotton said. Read Duluth article HERE