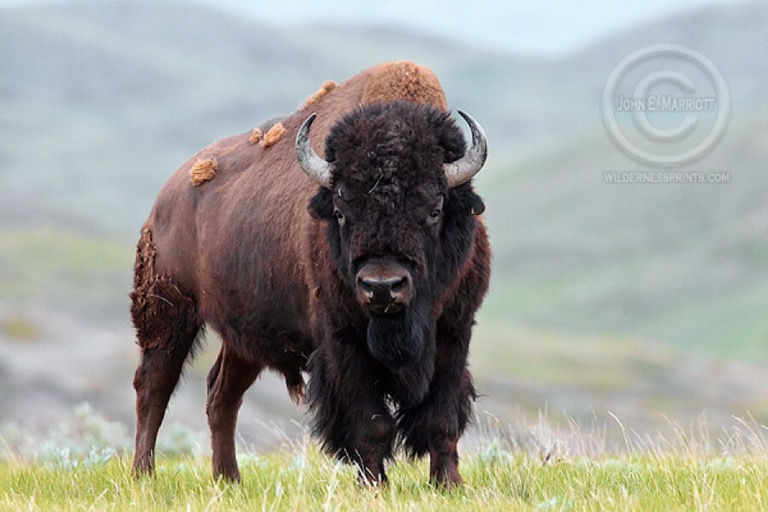 CELDF has assisted the first communities in the U.S. to enact Rights of Nature laws, with more than three dozen now in place. In addition, CELDF assisted Ecuador to draft provisions for its constitution, making it the first country in the world to enshrine the Rights of Nature in its constitution. Today CELDF is partnering with indigenous and non-indigenous peoples, communities, and civil society in the U.S. and abroad to advance Rights of Nature legal frameworks, including in India where a law to establish rights of the Ganges River is being proposed to Prime Minister Modi’s administration.
In a time of accelerated climate change, species extinction, and ecosystem collapse, it is increasingly understood that fulfilling a human right to a healthy environment is dependent on the health of the natural environment. Thus, the human right to a healthy environment can only be achieved if we place the highest protections on the natural environment – by recognizing in law the right of the environment itself to be healthy and thrive.
To learn more, please contact rightsofnature@celdf.org.