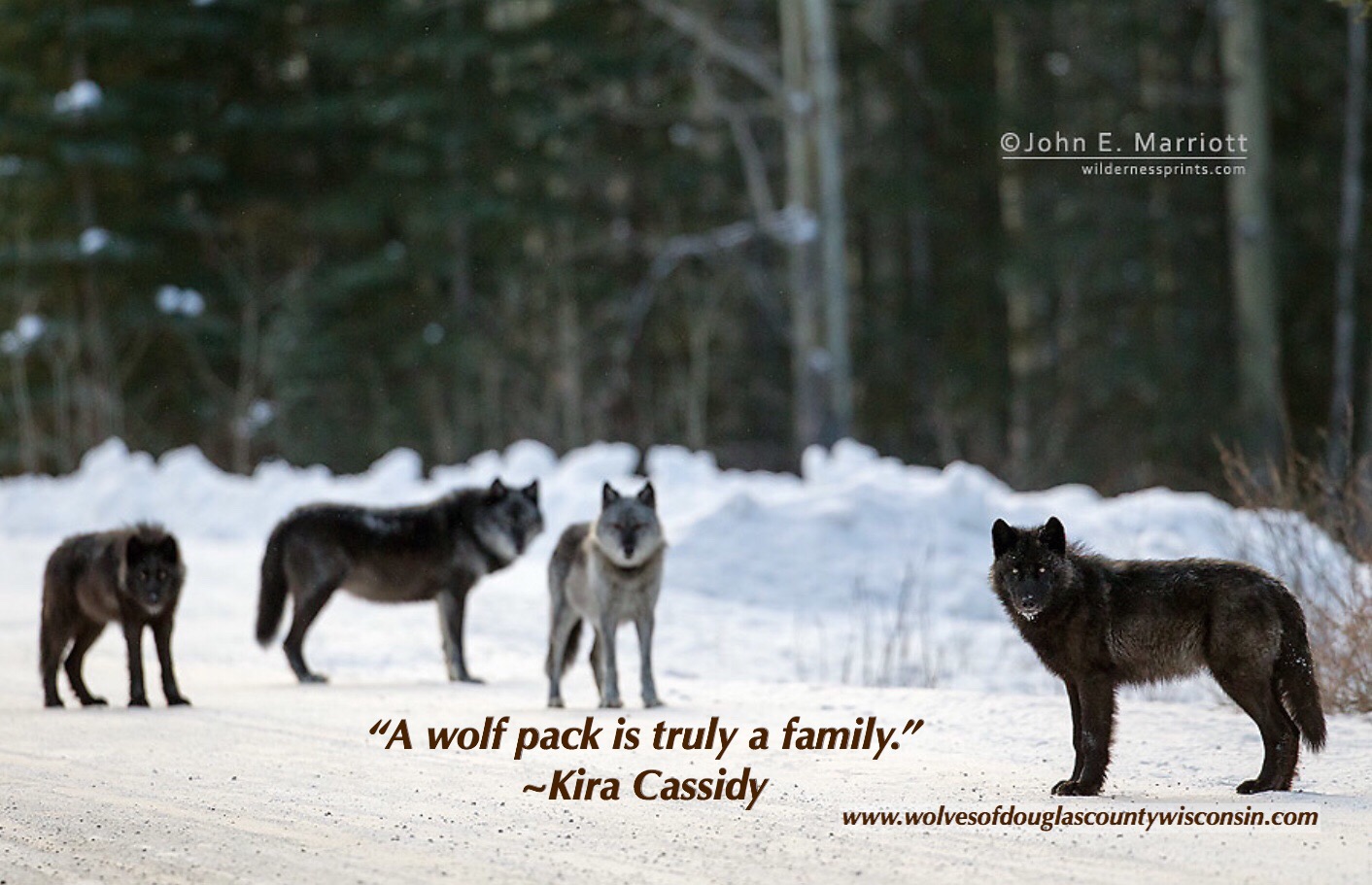 Aging in the wild: lessons from animals about the value of growing old –  Kira Cassidy – TEDxBozeman

What do wolves and societal attitudes toward elderly humans have in common? Kira Cassidy relates her research on Yellowstone wolves with other wildlife studies focused on understanding the value of older individuals in group-living species. Cassidy explains how these studies highlight the value of what old individuals can teach us: where we’ve gone wrong, what we might be missing, and what we can do to fix it. Kira Cassidy was raised in Illinois where she developed a deep respect for wildlife and the outdoors through a childhood of (purposely) getting lost in the forest, raising three baby raccoons, and gardening for subsistence with her family. Kira holds her M.S. degree from the University of Minnesota, with projects focusing on territoriality and aggression between packs of gray wolves. Now working as a Research Associate for the Yellowstone Wolf Project, Kira’s scientific interests include territorial dynamics, the evolution of sociality, and the value of the individual in group-living species. Kira has assisted film crews in Yellowstone National Park and on Ellesmere Island, living with an arctic wolf family during the summer of 2014 in the effort to help communicate science to the public through different forms of media. Kira lives in Gardiner, Montana and can be found painting, reading, flying a kite, or exploring with her two distant wolf-descendants (hound dogs Badger and Wyatt). This talk was given at a TEDx event using the TED conference format but independently organized by a local community. Learn more at http://ted.com/tedx

“A wolf pack is truly a family.”  ~Kira Cassidy