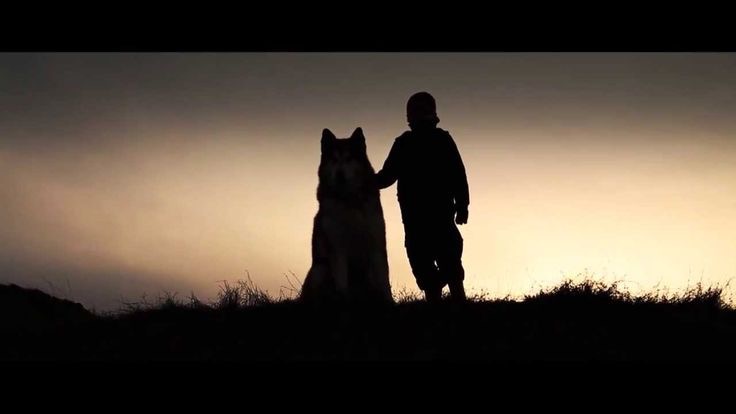 The size of your heart is all that matters

Boy and Wolf is a sentimental drama which explores the story of an orphaned eight year old boy, WILL, and his relationship with a wild WOLF that lives in the woods near his grandfathers house deep in the English Countryside that he befriends after it protects him during an encounter with three Bullies. The two lonely strangers bond and soon they develop a friendship that Will will remember for the rest of his life. The film is planning to be shot by Filmmaker Stephen Reynolds in the Spring of 2012 in and around Hay-on-Wye near the Brecon Beacons.

From a background of self funded short films, British Writer/Director Stephen Reynolds blasted onto the UK film scene in 2013 with his debut feature ‘Vendetta’. He is known for his fast paced shooting style and energy whilst maintaining a strong and slick visual aesthetic. After no one picked up the phone to him following the success of Vendetta in the UK he got on a plane and flew to Los Angeles to knock on some doors, catching the eye of WWE Studios and soon followed up with the actioner 12 Rounds3:Lockdownwhich he shot in 15 days. Stephen is fast becoming a rising entity on the action movie scene and is actively writing new material.  Source