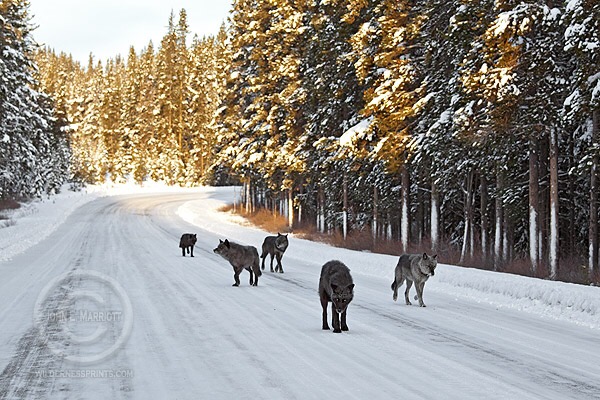 Take action for wolves in the Great Lakes Region and Wyoming. Wolf advocates must focus all their efforts on stopping the new ammendment that would remove federal protections in four states, Minnesota, Wisconsin, Michigan and Wyoming.  If this ammendment passes wolf hunts in these states will resume again.

Out of all the states that hunt wolves, only Wisconsin allows hound hunters to use unleashed packs of dogs to hunt wolves. Wisconsin, quite literally, throws “dogs to the wolves.”  (Source)

Minnesota and Wyomng states were no better at protecting an endangered species just of the list. Minnesota used snares to trap wolves that quite literally strangled them. Wyoming ordered wolves shot on site.

“This is yet another special-interest driven attack on gray wolves that will lead to the vicious and cruel slaughter of thousands of these magnificent animals,” Brett Hartl, endangered species policy director at the Center for Biological Diversity, said in a press release. “The American people know that the gray wolf is still just beginning to recover in places like the West Coast, southern Rockies and New England. Without healthy populations in Wyoming and the Great Lakes, this recovery will not happen.” (Source)

The following is what the Humane Society of the United States said about the ammendment attached to the Sportsman’s bill in a press release:

Just last month, Congress rejected a rider to the end-of-year spending bill that would have removed Endangered Species Act protections for gray wolves in the Great Lakes states and Wyoming. Today, the committee adopted by voice vote an amendment by Senator Barrasso, R-WY, to accomplish the same. This proposal would both subvert judicial processes and undermine the ESA, one of our nation’s bedrock environmental laws. When wolves were delisted in 2012, 20 percent of the Wisconsin population was wiped out in three hunting seasons, including 17 entire family units. In a three year period, more than 1,500 wolves were killed in the Great Lakes states alone. It is clear that federal oversight is necessary to provide adequate protections for gray wolves as required by the ESA. (Source)

Take action for wolves in the Great Lakes Region and Wyoming.

Action Alert – for wolves in the Great Lakes and Wyoming states: Senate panel backs bill to drop wolf protections
Take the poll: Should wolves be protected by the Endangered Species Act?

Wolf advocates must focus all their efforts on stopping the new ammendment that would remove federal protections in four states, Minnesota, Wisconsin, Michigan and Wyoming. If this ammendment passes wolf hunts in these states will resume again.  ~Rachel Tilseth

One thought on “A new amendment on the Bipartisan Sportsmen’s Act would remove wolves from federal protections in four states.”