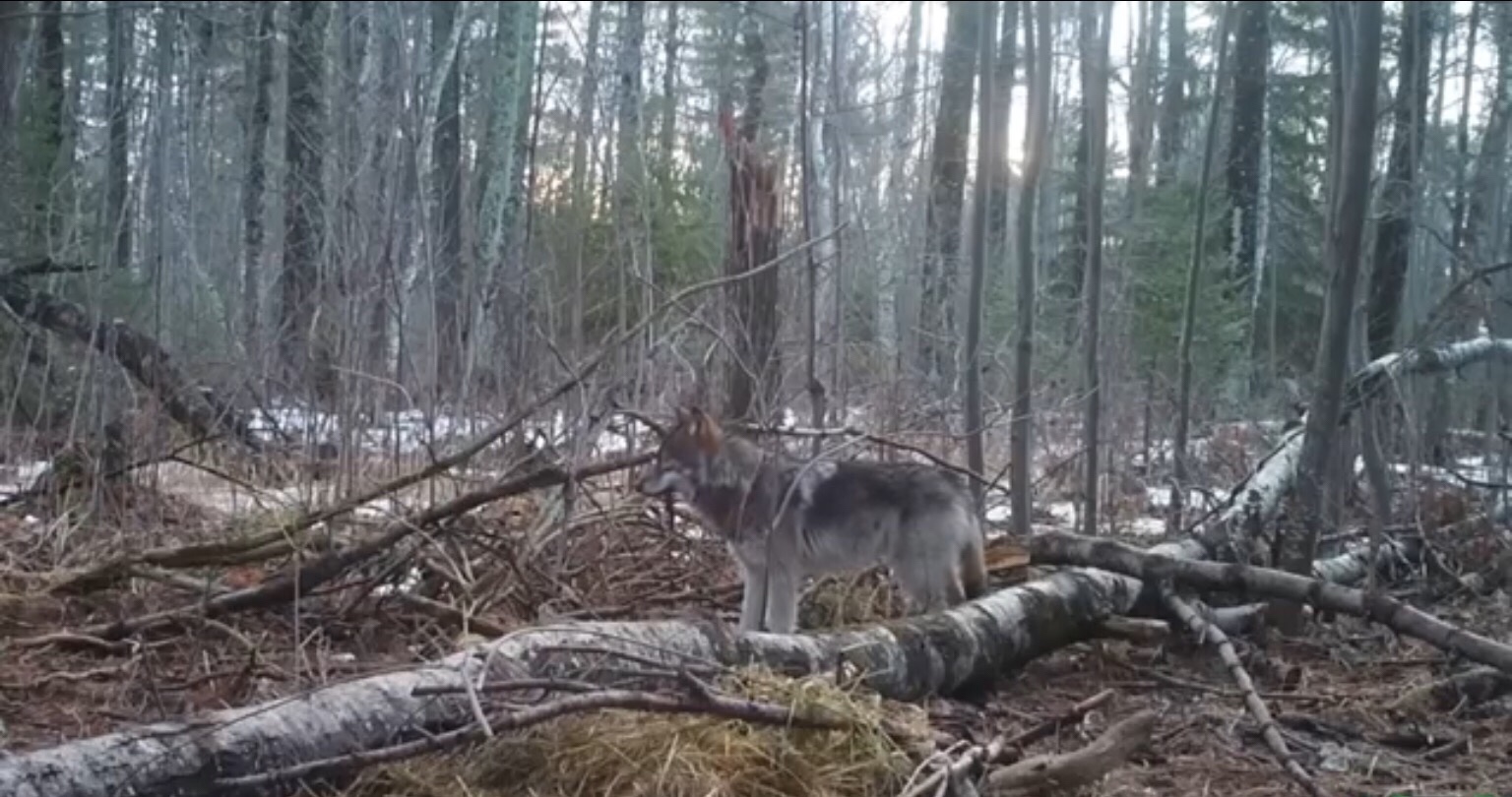 WASHINGTON, DC (WAOW) U.S. Rep. Sean Duffy, R-Wis., said Wednesday he introduced legislation to remove gray wolves from the federal endangered species list and give management of them to the states.

“Wisconsin deserves the opportunity to use science-based wildlife management for our own gray wolf population, because we know what’s better for our state’s ecosystem better than activist judges in Washington,” Duffy said in a statement.

The congressman, who is seeking re-election to a fifth term in November, said his bill has bipartisan support.

Earlier this summer, the state Department of Natural Resources reported between 900 and 950 wolves roamed the state last winter, and evidence indicated the population was stabilizing.

Decades of bounty hunting wiped out wolves in Wisconsin by the 1950s. But they have migrated back from Minnesota since they were put on the endangered species list in the 1970s.

Wolves were removed from the list in 2011 but legal challenges led them to be put back on in 2014.

Wolf advocates get those letters written and submitted to your local newspaper.

The following are two very crucial facts from the report.

In wolf management units 1, 2, and 5, considered to be primary wolf range and containing 80% of the minimum winter wolf count, deer density estimates increased 19% compared to 2016.

Wolf mortality was monitored through field observation and mandatory reporting of control mortalities. Cause of death for wolves reported dead in the field was determined through field investigation or by necropsy when illegal activity was suspected or where cause of death was not evident during field investigation. A total of 36 wolf mortalities were detected during the monitoring period. Detected mortalities represented 4% of the minimum 2016-2017 late winter count of 925- 952 wolves according to the report.