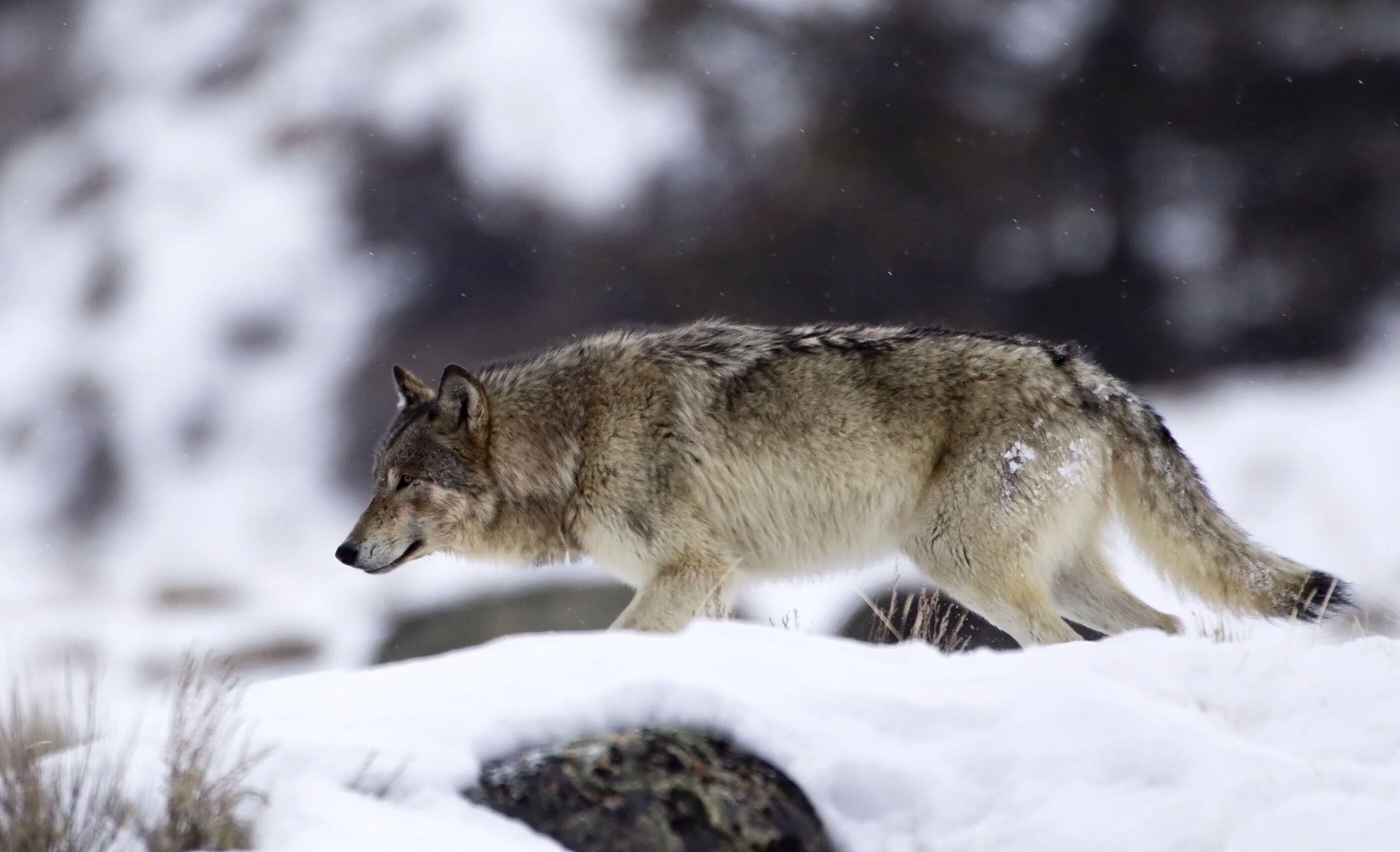 …Action Alert. Contact your representatives in the U. S. Senate today. Major anti wolf legislation is now being proposed in the U. S. Senate. Just recently in the House version of the defense bill that could weaken the Endangered Species Act (ESA) and Marine Mammal Protection Act; Another provision in the bill that Republicans want to include would delist gray wolves found near the Great Lakes and Wyoming, while another amendment would block ESA protections for all gray wolves in the continental U.S.

The Senate is considering a ‘sweeping attack’ on the Endangered Species Act, environmental groups say. The bill’s author, Sen. John Barrasso (R-WY), is holding a hearing now. The legislation would empower governors to veto some of the current protections for imperiled species, and limit the ability of citizens to file lawsuits to protect threatened plants and animals. [read more]

Wait there’s potentially another anti-wolf bill, a version of a bill that passed the House of Representatives a month’s ago could be on its way in the U. S. Senate. On June 6, 2018 The U. S. House of Representatives passed a Bill: Making appropriations for the Department of the Interior, environment, and related agencies for the fiscal year ending September 30, 2019, and for other purposes.

The bill contains language for delisting of Gray wolves in the lower 48 states:

The majority in power is clearly trying to rewrite the Endangered Species Act in favor of big monied special interests that want the land (animal’s land it protects) would place endangered species in even more danger of extinction. Please be the voice for the Gray wolf. #ExtinctionIsForever

Here’s what you can do…

You can help stop this threat to the Endangered Species Act by contacting your senator. Click here for their contact information.

Here’s another way you can help. Writing an Effective Letter to the Editor (LTE), Writing a letter to the editor of your local or regional newspaper is the best way to reach a large audience with your message. Click here for more information on how to get involved.