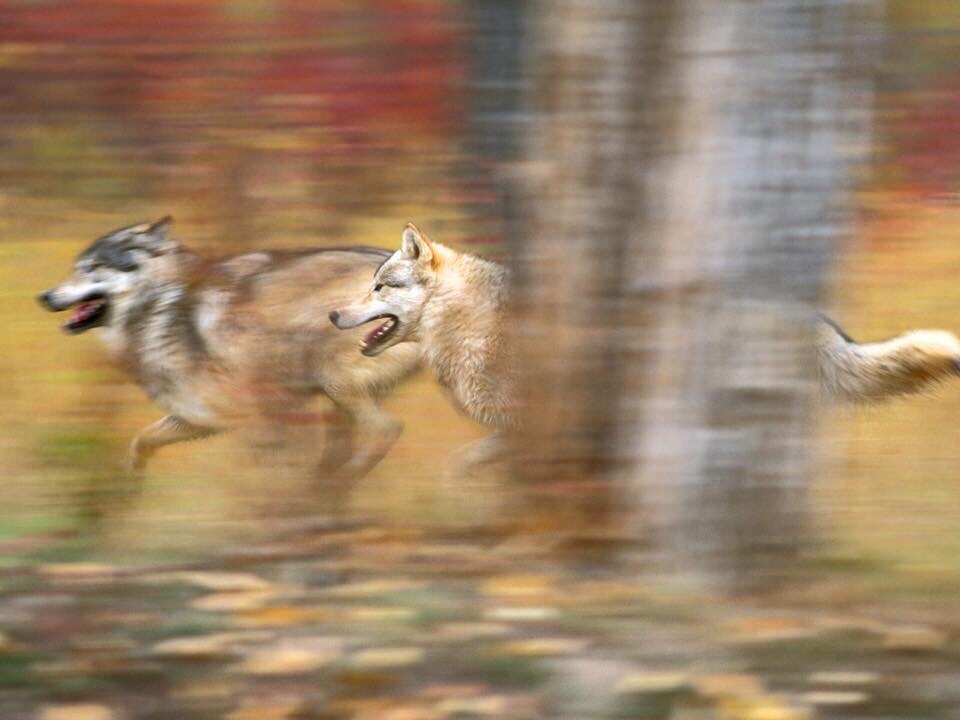 In the late 1970s wolf Recovery in Wisconsin began. The Gray wolf made a comeback after being eradicated through hunting and trapping in Wisconsin. It wasn’t long before hunting special interests groups began their bid to get Wisconsin’s Gray wolf delisted. Sadly after 40 years of recovery these special interests (Fringe hunters) hunting groups got their way. In the state of Wisconsin the Gray wolf is hunted (2012-2014) for a fireplace rug & mounted as a trophy when he’s not listed on the Endangered Species Act. He was delisted in 2012 and his domestic relative, the dog, was used to track and trail him until a federal judged ordered the Gray wolf back on the ESL in December 2014. Today Wisconsin’s Gray wolf is facing multiple delisting threats in congress backed by special interests; wanting the Gray Wolf’s habitat for oil & gas, lumbering, and the Gray wolf himself for trophy hunting.

The idea that only man is equipped for conserving our planet’s natural resources is a dying concept; dying right along with the untold numbers of wild sentient beings killed in the name of conservation. Such problems drive home a critical flaw in the paradigm of conserving wildlife.

It’s going to take a major shift in thinking that will require opening up lines of communication between the general public; specifically with interests in conserving our natural resources for future generations to come. It’s not about numbers. It’s about sentient beings sharing our planet, and how we can coexist for the benefit of all living upon Mother Earth.

Through my mind’s eye memories flow through the years spent within the Gray Wolf’s range in Wisconsin’s northern forests in Douglas county starting in the year 2000. There you’ll find vast wilderness of forests and barrens where the Gray wolf resides.

Last summer, 2018, I visited this same area (in the video) with friend Elke Duerr and who’s filming in the photograph.

When I began helping to monitor Wisconsin’s Gray wolf in the year 2000 there were only 66 Gray wolf packs in the state. Today’s over winter wolf population count is around 945 individuals.

In northern Wisconsin beauty can be found where the Gray wolf resides. I’ve walked these trails for over two decades in search of Wisconsin’s wild & elusive gray wolf.

The Gray wolf in Wisconsin trots freely down the wild and remote gravel roads in Douglas county.

Rains of summer create a lush paradise in wolf range.

In summer of July 2018 I met a Raven on a remote gravel road in Douglas county. Douglas county is home for Wisconsin’s wild Gray wolf.

The Gray wolf in Wisconsin deserves our protection…