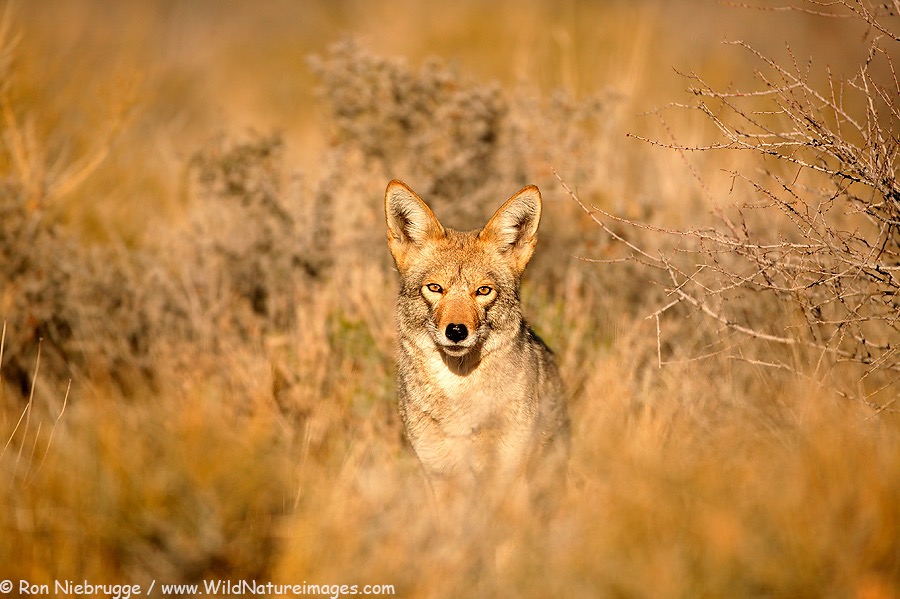 …Yet the hunter in the video is never prosecuted. Warning the following video contains violence against a helpless wild sentient-being.

In the video what you are seeing is a clear act of animal cruelty in progress. Yet the hunter in the video is never prosecuted.

Will there ever be justice for the coyote being tortured by a hunter’s dogs in the video? I’ve been asking that question for several years now. When I found the horrific video in 2014 that a hunter posted to a hound hunting page I immediately downloaded it. I was hoping to seek justice for the coyote. I sent the video over to a group I was working with at the time in 2014, and they told me they would help me investigate the hounder in the video. I asked them if they found anything out about the hounder in the video, and they never got back to me. After over six months or so of no response from this group, I turned the video and the name of the hunter, Francis Metz, over to a Wisconsin Department of Natural Resources warden in June of 2015.

The following screenshot is the response from Warden Kamke.

The warden, Nick Miofsky, did an investigation into the video and the hunter Francis Metz. Then, the warden turned the video and the evidence they collected over to the Florence County District Attorney on animal cruelty charges. Finally, I had hope that there would finally be justice for the coyote. How Ironic that in the end the district attorney of Florence county deemed the video to be to old to prosecute.

I’ve had this video for four years now, and there’s been no justice for this coyote. Yet, so many people want to keep the horrible truth from being seen. Even George Myer thinks the actions seen in this video are wrong and illegal. But he too did nothing about the abuse committed to the Coyote by the hunter.

Next, on March 15, 2016 Wolves of Douglas County Wisconsin received a message in the inbox from George Meyer Executive Director at Wisconsin Wildlife Federation inquiring about the video on YouTube. The following is the message from George Meyer:

I viewed the Utube film of the dogs attacking the coyotes. While I support coyote hunting, the actions shown on the video are wrong and illegal. Please provide information on whether it took place in Wisconsin and who was involved. If done in Wisconsin I will personally look into it and seek legal redress.

The following is my response to Mr. Meyer’s message:

Thank you for being appalled by the actions in this video as I was. I found the video on a hound hunting Facebook posted by Francis Metz. I turned this over to a warden and it was investigated. Then turned over to the DA in Florence County for animal cruelty. But the DA did not pursue it. It was disappointing. But I haven’t given up and was getting ready to do a FOIA to get all the details. This is my email Address wolvesdouglasco@gmail.com Email me and I will forward you the emails. I look forward to receiving your email, Best, Rachel Tilseth

The following is Mr. Meyers response:

I never received an email back from George Meyer. In fact I never heard from him again. Disappointing to say the least.

That’s not the end of the story. In fact it’s just the beginning. I had the video on Wolves of Douglas County Wisconsin’s You Tube Channel for a number of years, that is until March 15, 2017. It was taken down by YouTube deeming that it violates community standards. And a strike was assigned against my account.

My question is why was the video deemed, “violates YouTube’s community standards” then removed on March 15, 2017? Apparently all a person has to do to get a video removed is complain by clicking on the Flag Icon appearing on the far right under the video.

How to Remove Videos From YouTube That Someone Else Uploaded (source)

Under each video on YouTube is a toolbar with buttons that perform different actions, with a Flag icon appearing on the far right. This is the flagging tool which allows you to report a video to YouTube staff for review. Click the button and provide details as to why the video should be removed. If the video violates YouTube’s Community Guidelines it will be removed; but if there is no violation, the video will not be removed no matter how often it is flagged.

The video was removed and a strike was placed against Wolves of Douglas County Wisconsin’s YouTube channel. Dare I even suggest a campaign by coyote hunters was responsible for removing the video?

Someone, or several “someone’s” wanted this video off my You Tube channel. Perhaps the proof is in the video, that clearly shows the coyote is being tortured by the hunter’s dogs. Why are they trying to cover up this animal cruelty? I want justice for the coyote in the video. The coyote hunter in the video was never prosecuted. Let’s not let the barbarous act committed against the coyote go unchallenged!

Please help me find justice for the the coyote…

The coyote was once a living breathing member of a community, and living in the wild in northern Wisconsin. Please take action copy and paste the link of this blog and send it to your Wisconsin State legislators, the head of the Wisconsin DNR executive team.

Say shame on this hunter who pushed his dogs to attack a coyote in the video! We want justice for the coyote!

And thank you for sharing this blog!

The greatness of a nation can be judged by the way its animals are treated. ~Mahatma Gandhi

6 thoughts on “A plea for justice: In the video what you are seeing is a clear act of animal cruelty in progress…”