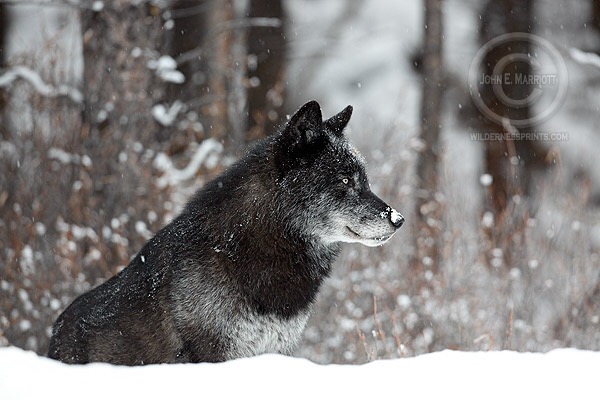 Wisconsin Wolf Facts a group pushing for a wolf hunt, sponsored Wolf Summit ll held Saturday April 8 in northern Wisconsin with 50 people in attendance; “It’s like any population, there needs to be some control measures, we have none now,” said Sen. Tom Tiffany (R – Hazelhurst). Source

Speakers at the Wolf Summit ll insist the southern part of the state doesn’t live among wolves and therefore, shouldn’t have any say in wolf management. Read it for yourself:

“What we found in the study was that the people that are affected by wolves, the rural residents of Northern Wisconsin, deer hunters, farmers, are very concerned. They don’t want more wolves they want less,” said DNR Wolf Committee Member Mike Brust. Source

Not all rural northern Wisconsin residents agree with Mike Burst.

Douglas county has the highest density of wolves and people with 56% of the citizens wanting to live by wolves. Interestingly enough, Douglas County has the oldest populations of wolves and the most tolerant showing that Wisconsin can coexist with wolves, from a Public Attitudes towards Wolves and Wolf Management in Wisconsin, conducted by Wisconsin Department of Natural Resources August 2014. WODCW Blog

Wolves are a protected species listed on the ESL. Wisconsin citizens are the encouraged to;

MacFarland says the most important people to hear from are the citizens. “Hearing from people on what direction they’d like the state to go, and how they’d like the species to be managed,” said DNR Large Carnivore Specialist David MacFarland.

Get the facts: It’s all carefully crafted propaganda to make the wolf look bad. WODCW Blog

In conclusion, It’s all carefully crafted propaganda to make the wolf look bad. When in reality the facts prove otherwise. Facts such as; a lack of bear hunting regulations caused the increase of wolf depredations on hunting dogs, the largest change in buck harvest occurred in the Northern Forest Zone (30 percent increase from 2015) and 52 livestock depredations out of 3.50 million head, proves; there’s no-big-bad-wolf here.

There’s only politicians with carefully crafted propaganda to make the wolf look bad.

Wisconsin wolf advocates are encouraged to write letters to the editor.