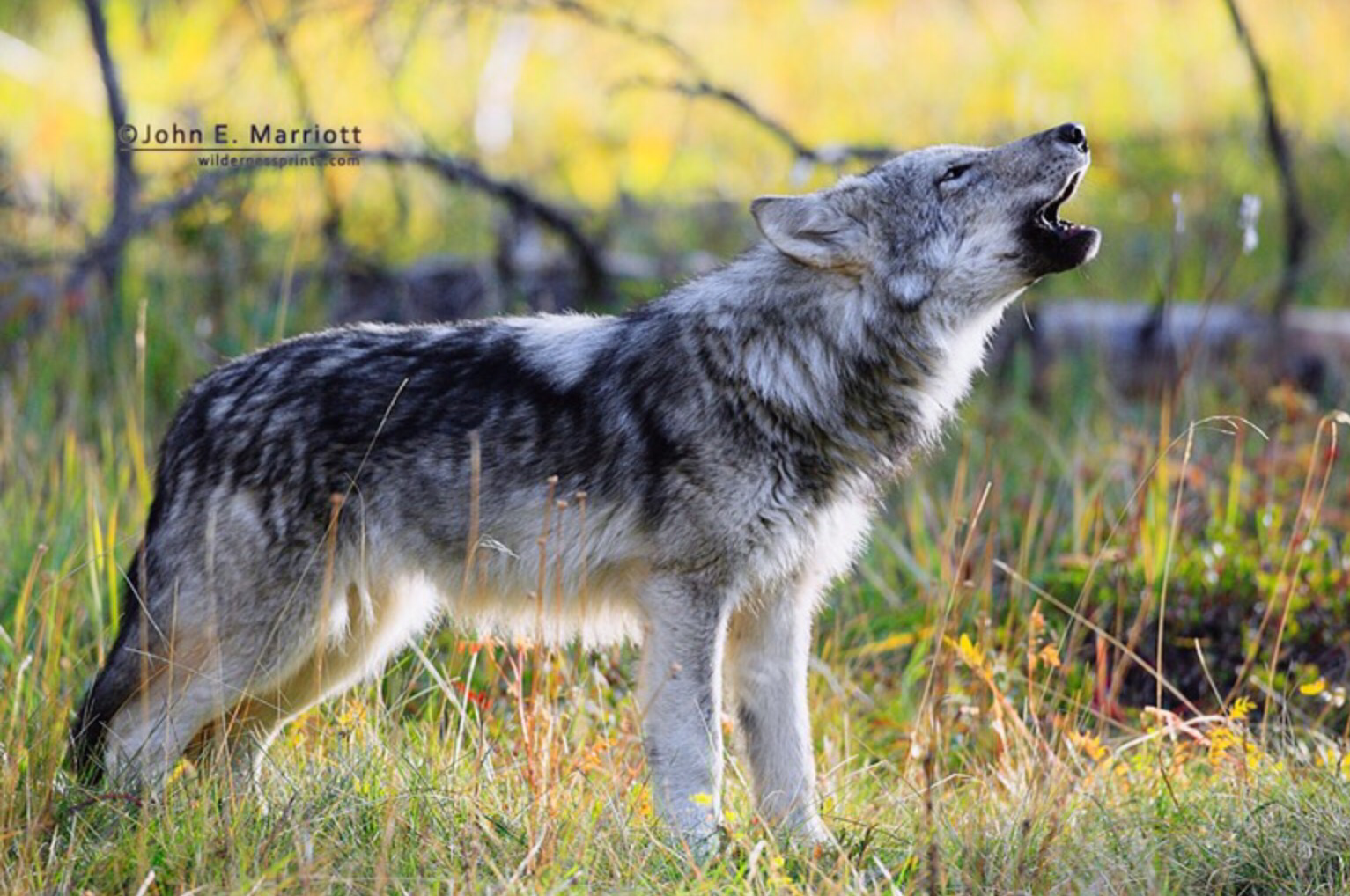 Shirley Clements of Fond du Lac, Wisconsin gets it right in her letter to the editor, that there is no science behind the push to hunt wolves. Source: Capital Times

Dear Editor: The following is an introduction to Wisconsinite Earl Stahl, whose book “Wolves at Your Door” was displayed at Sen. Tom Tiffany’s “wolf summit.”
Stahl wants to educate ignorant people about wolves. He praises wolf management based on “scientific facts” not “emotional positions.”
Nonetheless, Stahl is affiliated with Wolf Education International and Wisconsin Wolf Facts. Besides Stahl, the later group consists of Laurie Groskopf (Bear Hunters Association), Mike Brust (Bowhunters Association) and Eric Koens (Cattlemen’s Association). These individuals demonize and devalue the wolf species. They want more people to think like they do, so wolves are unjustifiably killed. The former organization contains a similar cast of characters with highly negative mental views of wolves.
Stahl misleads readers when using his title of “Dr.” and mentioning his “appointment” to WEI. Because Stahl, retired professor of counselor education, actually has no expertise in wildlife sciences. He’s a hunter who joined clubs that propagandize against wolves.
Next to Stahl’s articles there are graphic photos of dead animals supposedly killed by wolves, including a recycled one of Eric Koens with “his” calf “slaughtered by wolves.” (The DNR confirms Koens has never had wolf depredation.) Stahl tells anecdotal stories, detailing how animals were supposedly killed by wolves.
Stahl employs scaremongering and sensationalism. Animals living in nature are condemned simply for the way they kill to eat to survive.

Desiring mass killing tells us Stahl has nothing honest to teach, because he himself takes an emotional position of irrational animosity.

For how to write your letter to the editor click HERE

One thought on “Letters to the editor: Wolf detractor has irrational animosity toward wolves”