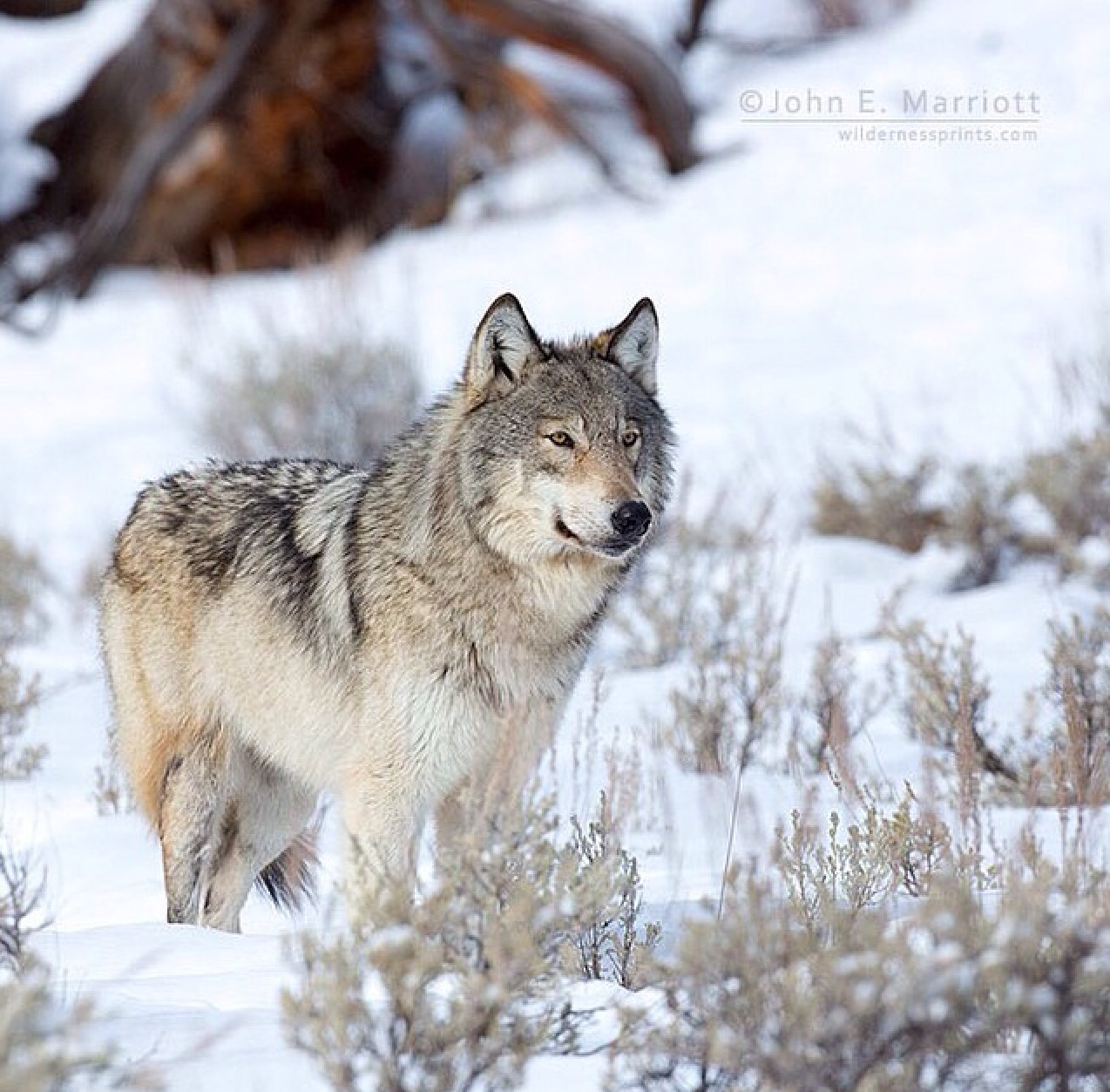 As with any cause, a biased or misleading view can be used to promote, to publicize a particular political cause or point of view.  Here we have several anti-wolf politicians making claims to distort the public’ veiw of wolves; wolves are decimating the White-tailed deer herds, attacking livestock and killing hunting dogs.  Let’s set the record straight; wolves do hunt White-tailed deer, have killed some some livestock and did kill 37 bear hunting dogs.  But in reality; is there a big-bad-wolf here? Let’s get the facts before we sanction the killing of an endangered species.

In congress Representative Sean Duffy (R-WI) is proposing legislation to delist the wolf in Wisconsin and three other states. Two Wisconsin state legislators are pushing for delisting in order to return wolf management back to Wisconsin as well. Read on:

“A joint statement from state Sen. Tom Tiffany, R-Hazelhurst, and state Rep. Adam Jarchow, R-Balsam Lake, said, “The overpopulation of gray wolves on Wisconsin’s landscape is harming farmers, hunters and residents of rural Wisconsin.  Last August, the state Department of Natural Resources said a record number of hunting dogs had already been killed by wolves for the year. As of the close of Wisconsin’s bear season in October, at least 40 hunting dogs were confirmed killed by wolves, far exceeding the previous record of 23. Source

During the 2016 Wisconsin bear hunting season 37 hunting dogs were lost in the pursuit of bear. A few Wisconsin legislators claim these deaths were due to the high wolf population of 866 in 2016, but there’s a whole lot more to this story than meets the eye.  Adrian Wydeven, former Wisconsin DNR Head Wolf biologist, wrote in a opinion editorial, “Numbers don’t add up in wolf-hound debate” written on November 12, 2016 and suggested that:

“Do wolf numbers correlate with wolves killing hounds? The evidence suggests this might not necessarily be the case. In 2012, only seven dogs were killed and yet there were nearly as many wolves in 2012 as there were in 2016 (815 wolves in late winter 2012).” Source

What could be causing the high deaths of hunting hounds?

Wolves are defending their pups against free ranging hunting dogs in the pursuit of bear.

Wolf pups are born around mid-April and are approximately two and a half months at the time Wisconsin bear hunters begin training dogs on bear starting on July first. Typically wolves leave their pups at a rendezvous site for safe keeping to be watched over by a babysitter. The pup’s family members keep a close eye on the rendezvous site while off hunting. WODCW blog

There is -no-big-bad-wolf here to blame.  However, there is a lack of regulations with bear hunting & training and it has led to a conflict between wolves and bear hunters. Once the training & hunting class B license was removed, that change allowed for an undetermined number of dogs running through wolf habitat. That could definitely be the cause of the 37 bear hunting dog deaths.

Are wolves decimating the White-Tailed deer herds in Wisconsin?

Wolves are not eating all the deer. All one needs to do is go to: News Release Wisconsin Natural Resources for Wisconsin’s annual nine-day gun deer hunt sees increase in statewide buck harvest posted on November 18, 2016:  The largest change in buck harvest occurred in the Northern Forest Zone (30 percent increase from 2015) after two consecutive mild winters and limited antlerless tags.

Wolves are not decimating the deer herds in Wisconsin. In fact, the Northern Forest Zone is home to Wisconsin’s wild wolf.  So there is no-big-bad-wolf killing all the fringe hunter’s deer. I use the term ‘fringe hunter’ only because real ethical hunters know that deer will hide from predators such as the wolf.

Let’s take some statistics from The Wisconsin Gray Wolf Monitoring Report for the period of 15 APRIL 2015 THROUGH 14 APRIL 2016 and read the graphic for yourself. There were 52 wolf depredations on livestock.

There were 52 wolf depredations from April 15, 2016 through April 15, 2016. To put it in perspective, that was 52 livestock deaths by wolves out of 3.50 million head of livestock in Wisconsin. Read for yourself:

In conclusion, It’s all carefully crafted propaganda to make the wolf look bad. When in reality the facts prove otherwise. Facts such as; a lack of bear hunting regulations caused the increase of wolf depredations on hunting dogs, the largest change in buck harvest occurred in the Northern Forest Zone (30 percent increase from 2015) and 52 livestock depredations out of 3.50 million head, proves; there’s no-big-bad-wolf here.

There’s only politicians with carefully crafted propaganda to make the wolf look bad.

15 thoughts on “It’s all carefully crafted propaganda to make the wolf look bad.”