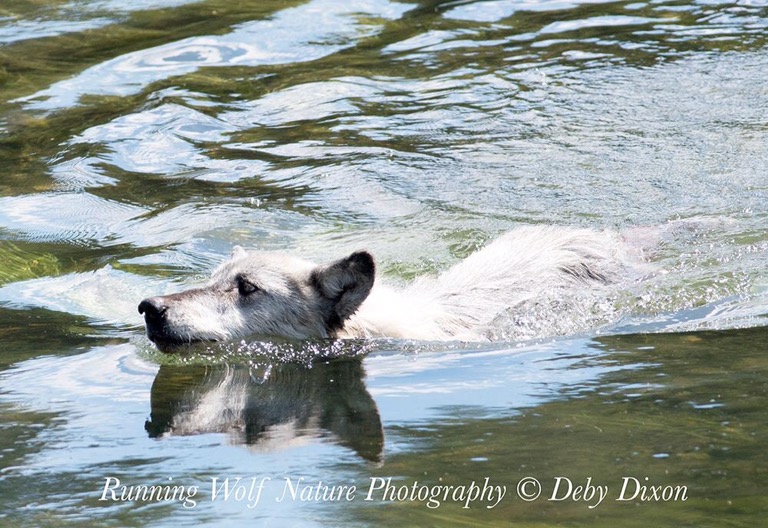 A new study, however, claims that much of the research underpinning that common sense notion is flawed—and that the science of predator control needs a methodological overhaul. Adrian Treves, a conservation biologist at the University of Wisconsin, Madison, and his colleagues examined more than 100 peer-reviewed studies, searching for ones that randomized some by removing or deterring predators while leaving others untouched. Not a single experiment in which predators were killed has ever successfully applied this randomized controlled design, they reported 1 September in Frontiers in Ecology and the Environment. “Lethal control methods need to be subjected to the same gold standard of science as anything else,” Treves says. He argues that policymakers should suspend predator management programs that aren’t backed by rigorous evidence. To read more: Source Science Magazine http://bit.ly/2coXQqf

The earth we walk upon, is the very thing that connects us to everything, to everyone, to the plants, to the animals, to the water, to the minerals and the cycle of birth and death. And in our quest to achieve the industrial revolution perfection, we have lost our primal sense. That primal sense was the thing that connected us with the natural world, our roots, our beginnings. We are now so ruled by commerce, by the drive, the quest for material property, that we’ve become numb to reality and truth. —Rachel Tilseth