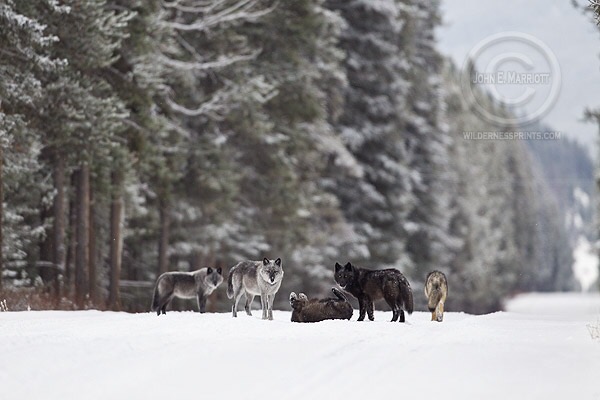 Wildlife officials in Wisconsin are experimenting with a new tool called Foxlights to help farmers and producers keep wolves away from livestock.
They were invented by an Australian sheep farmer to keep away foxes. Rachel Tilseth is founder of the advocacy website Wolves of Douglas County Wisconsin and a distributor of the lights. Tilseth sold 25 to the U.S. Department of Agriculture APHIS-Wildlife Services in northern Wisconsin and said they deter wolves from coming near livestock.
“It can be seen from a mile away,” she explained. “It operates with a six volt battery giving up to 12 months of nonstop protection. A light sensor automatically turns it on when it’s at dusk and turns it off during the day.”
Tilseth said the lights are relatively inexpensive at $85 on up. Wisconsin Wildlife Services installed the lights recently on a Douglas County farm experiencing wolf problems. David Ruid, supervisory wildlife biologist with Wildlife Services, said he’s optimistic about their effectiveness, but cautions that lights haven’t always kept wolves away from livestock.

“Some of these wolf packs that are living in human fragmented environments, they’re exposed to a tremendous amount of light pollution in their environment to begin with,” he said.
Ruid added that cost may also be a factor for producers interested in nonlethal methods to deter wolves.
“When you start talking about the spatial area of some of these farms that we’re trying to protect, which are hundreds of acres and miles of fence line – to have enough of these on hand is financially challenging,” he said.
Individual farmers experiencing wolf problems can receive the equipment from the department on a short-term loan.
Tilseth said the lights are just one of the nonlethal method farmers can use to coexist with wolves, adding that a wolf hunt is not the answer to conflicts between producers and wolves.

Wisconsin ended its wolf hunt after a federal judge ruled in December 2014 to place the gray wolf back on the Endangered Species List in the western Great Lakes region. Since then, wildlife managers have not been able to kill problem wolves except in extreme cases. The number of Wisconsin farms affected by wolf depredations has grown since then from 22 in 2014 to 32 last year, according to Ruid. Tilseth said the number of farms affected is small when compared to the number of operations within the state.
Some congressional lawmakers, and state and federal agencies would like the gray wolf removed from the endangered species list, saying their numbers have more than recovered since the wolf’s decline. People opposed to delisting wolves say they play a significant role in the balance of the ecosystem, tribal culture and haven’t recovered to their historic range.