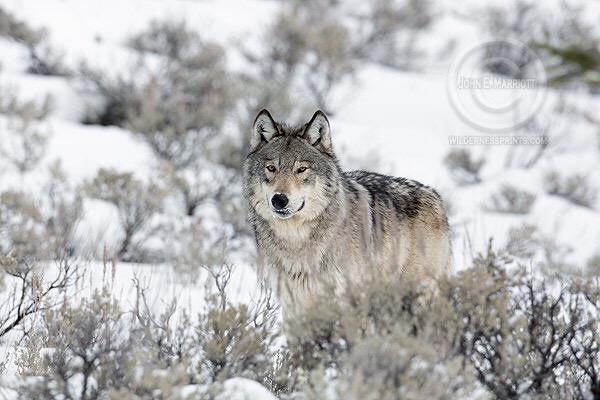 A history of Wolves of Douglas County Wisconsin.

Wolves of Douglas County Wisconsin was started in 2012 to draw attention to the plight of wolves in Wisconsin. Wolves were being hunted with hound dogs, trapped and killed shortly after being taken off the endangered species list 2012.

In loving memory of “White Eyes” who died in 2009 after being hit by a vehicle.  She leaves a lasting legacy as one of the Wolves of Douglas County Wisconsin.


I was assigned a wolf tracking block in the year 2000 that had a new alpha female wolf. I set out exploring the new wolf territory. I spent summers scouting this block, and winters surveying for wolf tracks.

While conducting wolf howl surveys,  I was favored with a howl from the entire wolf family, and on one evening was startled by a lone wolf howl right next to me. I was even privileged to see two wolf silhouettes in the moonlight as they howled back to me.

This meant that five wolves was the maximum number of wolves for this 24 square mile range. This wolf pack of 5 members couldn’t afford to leave a yearling to babysit the pups. Every adult was needed to hunt and the pups were to young to join them on a hunt. The puppies were usually stashed in a brushy area for safe keeping while the pack was off hunting.

On a warm July summer night in 2002 I was about to find out that a wolf’s trust could be broken.

I was on a howl survey that night when White Eyes stashed her two pups,   then headed off to hunt.

That night on my first howl, White Eyes’ two pups responded back to me to my surprise.

“How adorable they are” I thought to myself. One pup was light and the other was dark in color. One wolf pup was obviously an alpha, as was demonstrated with his or her aggressive behavior.

I dared not linger, because that could bring danger to the pups. However, I did name them “Salt and Pepper.” And I left the area that night.

Something changed that following year of 2003. The wolves didn’t howl back to me.

I wasn’t able to get a peep out of “White Eyes” or any of her pack members. I was getting worried that maybe something happened to them.

Finally one night on a howl survey,  I said to my son Jacob, “you try a howl.” he did and was able to get several of White Eyes’s family to respond back to his howl.

What did that tell me about White eyes? It told me , that a wolf’s trust could be broken.

I spent 2 years building a relationship with White Eyes, and in one summer lost her trust,  because I got too close to her pups. All of this made me realize, that I was a tolerated human observer; not a wolf babysitter.

It took another year before the relationship was back, and I was allowed to hear the family howls again. I was able to hear them howl again, just before sunset, and while they were hunting at midnight.  I learned to steer clear of White Eyes’s pups.

Photograph is of one of White Eyes’s pack members tracks as they trotted down a snow covered road in Douglas county Wisconsin. Photograph taken by Rachel Tilseth.